Nitin Raut ueged Maharashtra Chief Minister Uddhav Thackeray to take steps so that women do not land in a situation where they put their lives at risk to earn a livelihood. 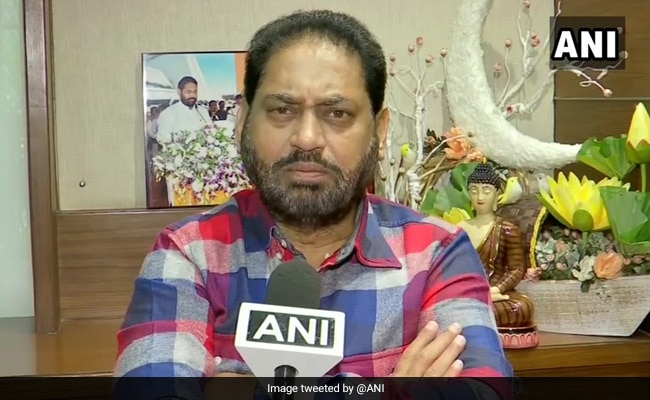 Congress leader Nitin Raut, who is chairman of the party's scheduled caste department on Wednesday, wrote a letter to Maharashtra Chief Minister Uddhav Thackeray urging him to take some significant steps to help the women working in the sugarcane fields of the state.

Mr Raut informed Mr Thackeray, that there are around 30,000 poor women who underwent a hysterectomy, a surgery to remove a woman's uterus, as they could not work during their menstrual cycle and were not getting paid.

Maharashtra Minister Nitin Raut: Thousands of women sugarcane labourers from Beed&Osmanabad have undergone uterus removal surgery. It's saddening as they did so to avoid few days' wage loss. I've requested CM to address their grievances. Govt will certainly find solution to it. pic.twitter.com/RQH5BcJYBs

The Congress leader urged the Maharashtra Chief Minister to take requisite measures so that women do not land in a situation where they put their lives at risk to earn a livelihood.