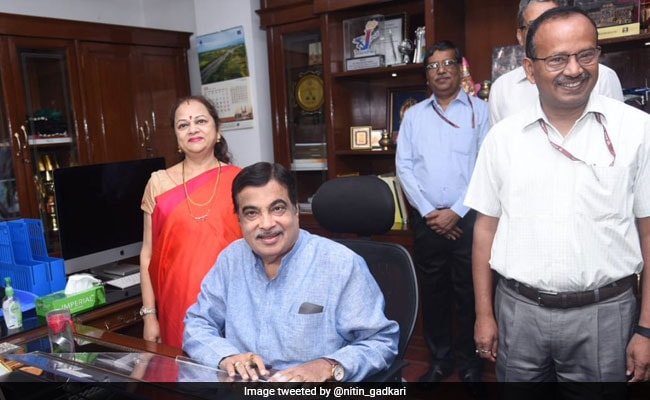 Nitin Gadkari was considered a star performer in his last term

Senior Bharatiya Janata Party leader Nitin Gadkari on Tuesday took charge of the Ministry of Road Transport and Highways, his portfolio in the 2014 cabinet.

While road building momentum continues, he will now have to further raise the scale of construction to create more jobs and bolster private investment.

In his previous term, Mr Gadkari was considered a star performer working on multiple fronts to bid out new projects on innovative Hybrid Annuity Model (HAM).