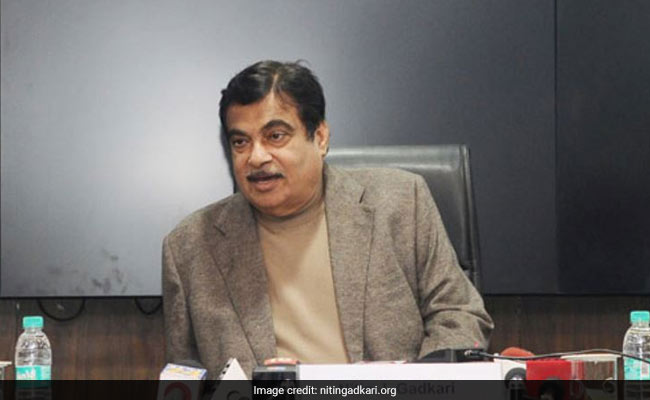 Some states ruled by the BJP including Prime Minister Narendra Modi's home state Gujarat and the BJP's only fortress in the south, Karnataka, have on "humanitarian" grounds reduced the heavy penalties that motorists are required to pay now against the relatively paltry sums they had to shell out before.

The reasoning by the Union Road Transport and Highways Minister is that heavy fines would act as a deterrent against traffic violations, a view that Delhi Chief Minister Arvind Kejriwal also shares. The BJP is in the opposition in the national capital ruled by Mr Kejriwal's Aam Aadmi Party.

At an event in Mumbai today, Mr Gadkari was asked by reporters what he felt about the opposition from some BJP-ruled states on imposing the steep traffic violation fines. "Why don't you also mention that (Congress president) Sonia Gandhi and (Delhi Chief Minister) Arvind Kejriwal have supported the (amended Motor Vehicles) Act?" Mr Gadkari said, according to new agency Press Trust of India. 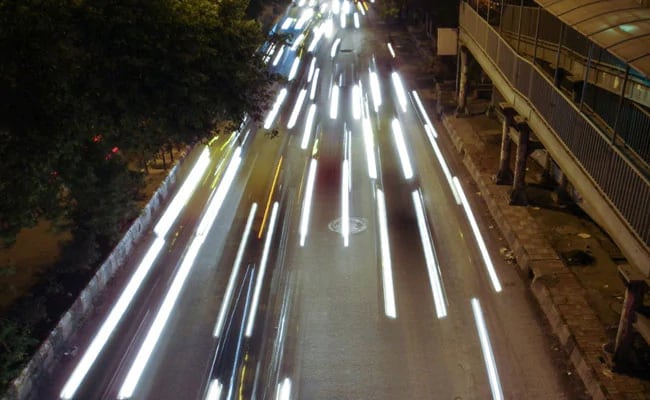 Mr Kejriwal last week endorsed the centre's move on new traffic fines after seeing an "improvement" in Delhi's traffic. He, however, said that if people were facing difficulties and his government had the power to reduce the fines, he would. "There has been an improvement in Delhi's traffic ever since the new Motor Vehicles Act has been implemented," Mr Kejriwal told reporters on Friday last after announcing the return of the odd-even scheme to reduce pollution in November.

Mr Gadkari has said the states had the right to reduce fines, but they would be responsible for the consequences. "Isn't life more important than money for the states that refuse to enforce the fines? This was done to save lives," he told NDTV in an interview last week.

Gujarat's Vijay Rupani government was the first to reduce the fines prescribed under the amended Motor Vehicles Act, bringing it down to as low as 10 per cent of the actual amount for some offences.

West Bengal Chief Minister Mamata Banerjee has flatly rejected any possibility of the people in her state being forced to cough up such "harsh" penalties.

The heavy fines have also led to outburst among motorists who, conditioned by decades of paltry penalties for traffic violations, had started taking safety for granted. A man in Delhi burnt his motorcycle after he was issued a challan. Another man was told to pay a fine for multiple violations worth more than his two-wheeler, according to reports.