Nirjala Ekadashi 2021: Fasting Time, Puja Vidhi And All You Need To Know 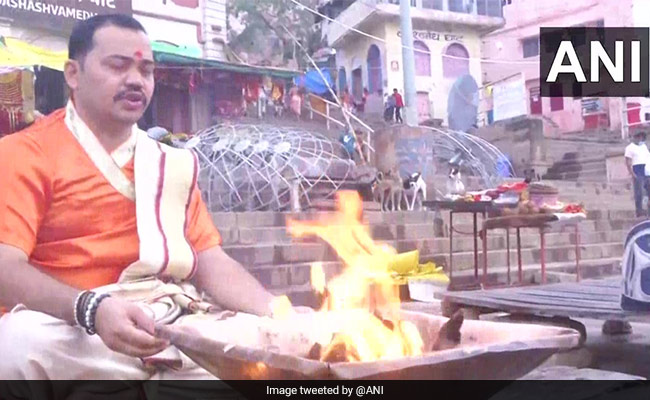 Nirjala Ekadashi: Many devotees performed puja and took a holy dip in the Ganga at Varanasi

This Ekadashi is also known as Pandava Ekadashi, Bhimseni Ekadashi or Bhima Ekadashi. According to the legends, Bhim, the second of the Pandavs in Mahabharata, was not able to stay without food on Ekadashi. Except Bhim, all the four brothers and Draupadi used to observe Ekadashi vrats. Bhim was upset for not being able to fast and so he met Maharishi Vyasa for help. The sage told Bhim to observe only the Nirjala Ekadasi to compensate for not fasting on all Ekadashi days.

23 Members Of Prashant Kishor's Firm, On Visit To Tripura, Get Bail