Nirbhaya Case: "The four convicts have exhausted all legal remedies. I hope that a fresh death warrant will be issued by the court today," Nirbhaya's mother Asha devi said. 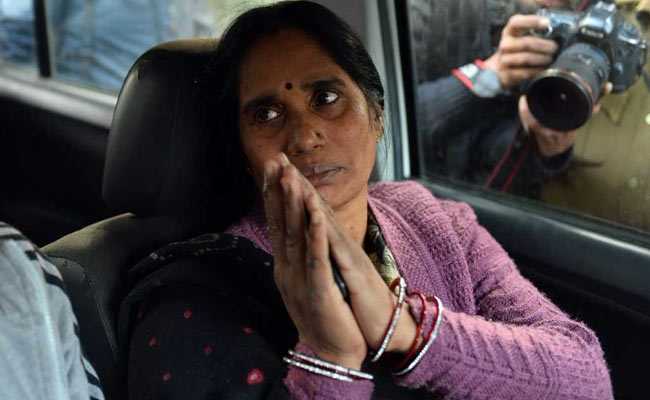 Delhi gang-rape victim Nirbhaya's mother Asha Devi on Thursday contended that the convicts have exhausted all the legal remedies.

Speaking to ANI, she said, "The four convicts have exhausted all legal remedies. I hope that a fresh death warrant will be issued by the court today."

Yesterday, she thanked President Ram Nath Kovind for rejecting the mercy petition of Pawan Gupta, one of the four death row convicts in the case.

The case pertains to the brutal gang-rape and killing of a 23-year-old paramedical student in a moving bus on the night of December 16, 2012, by six people including a juvenile in Delhi. The woman had died at a Singapore hospital a few days later.