Nipah virus NiV was first identified in Kampung Sungai Nipah in Malaysia in 1998. The infection was first reported in India in 2001. 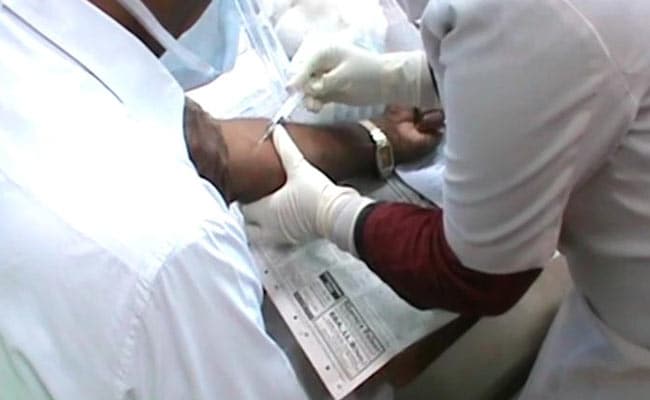 The main treatment for those infected with Nipah virus is "intensive supportive care".

New Delhi: The deadly Nipah virus has killed ten people in northern Kerala and has caused a public health scare. The entire state has been put on alert and the centre is closely monitoring the situation. While little is known about the Nipah virus in India, the disease was first reported in the country in 2001 and again six years later, with the two episodes claiming 50 lives. Both times, the disease was reported in West Bengal. Nipah virus or NiV was first identified in Kampung Sungai Nipah in Malaysia in 1998. In 2004, many were infected in Bangladesh after consuming date palm sap contaminated by infected fruit bats. With every new case, doctors and the medical fraternity are leaning new aspects of the Nipah virus and how it affects humans and animals.