"No Reason To Link To RSS": New General Secretary Over "Ripped Jeans" Row 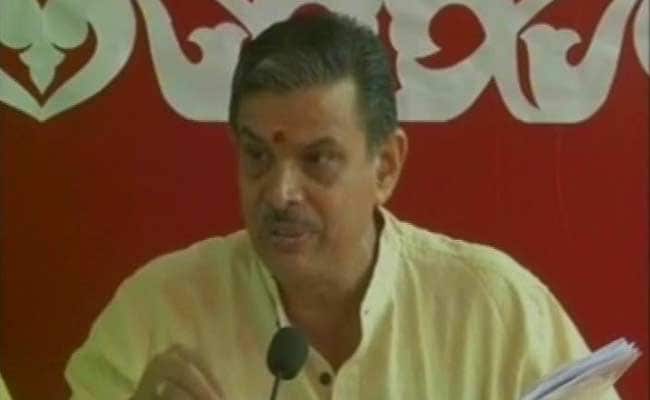 RSS General Secretary Dattatreya Hosabale on Saturday said Uttarakhand Chief Minister Tirath Singh Rawat is capable of answering on his 'ripped jeans' remark and added that there is no reason to link everything to the RSS.

"The person, whose name you took, is capable of answering. People express views. Whether it's right or wrong is something which must be asked of them. No reason to link everything to RSS," he said when asked to comment on Mr Rawat's 'ripped jeans' remark.

Speaking at a workshop organised by the Uttarakhand State Commission for Protection of Child Rights in Dehradun, Mr Rawat said that he was shocked to meet a woman, who runs an NGO, wearing ripped jeans on a flight with her kids. "What kind of message are we giving out to society," he said.