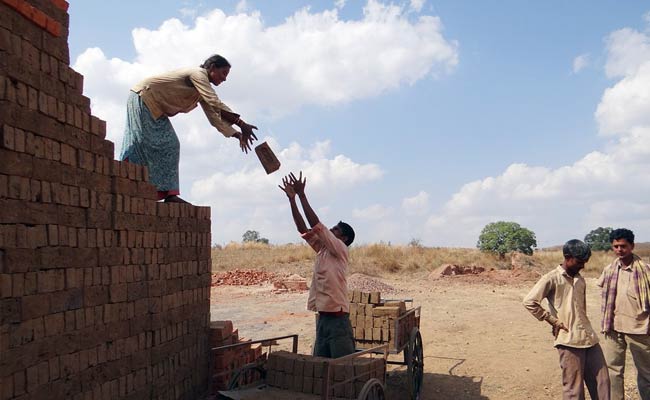 The bureau has so far conducted five annual EUS and the reports on all the five surveys have been released. The field work of the sixth annual EUS (2016-17) has been completed and data entry validation work is going on, the ministry said.

The report on the sixth survey will be completed by September, the labour ministry said in a statement.

The annual EUS has been replaced by the Periodic Labour Force Survey (PLFS) being conducted by the statistics and programme implementation ministry. It was done on the recommendation of a task force on employment, chaired by Arvind Panagariya, the then vice chairman of the government think-tank NITI Aayog.

So the corresponding data set would be comparable, the ministry said. The Quarterly Employment Survey (new series) is an enterprise-based survey, carried out with an objective to measure relative change in employment over successive quarters for firms having 10 or more workers.

The QES has limitations, such as it takes into account those firms having more than 10 workers and does not cover employment in establishments having less than 10 workers. So, the QES, effectively, captures employment size of 2.40 crore workers only as against the total workforce of 47 crore.

Promoted
Listen to the latest songs, only on JioSaavn.com
Acknowledging that unemployment is a major challenge that India is facing currently, the International Monetary Fund (IMF) in March had said it was confident that the reforms in India in the last few years would end up creating new jobs in the country.

"Clearly India faces a challenge in terms of providing sufficient employment for a number of people looking for work and particularly young people. But yes, the measures and the reforms that India is undertaking will over medium term create jobs," International Monetary Fund spokesperson Gerry Rice had said.