The centre withdrew special status to J&K in August, paving the way for reorganisation

The Home Ministry issued a notification on Saturday detailing the boundaries of the newly created Union Territories of Jammu and Kashmir, and Ladakh. The notification also results in a new political map of India.

Also according to the notification, in 1947 the former State of Jammu and Kashmir had the following 14 districts - Kathua, Jammu, Udhampur, Reasi, Anantnag, Baramulla, Poonch, Mirpur, Muzaffarabad, Leh and Ladakh, Gilgit, Gilgit Wazarat, Chilhas and Tribal Territory.

This is the new Union Territory of Jammu and Kashmir. 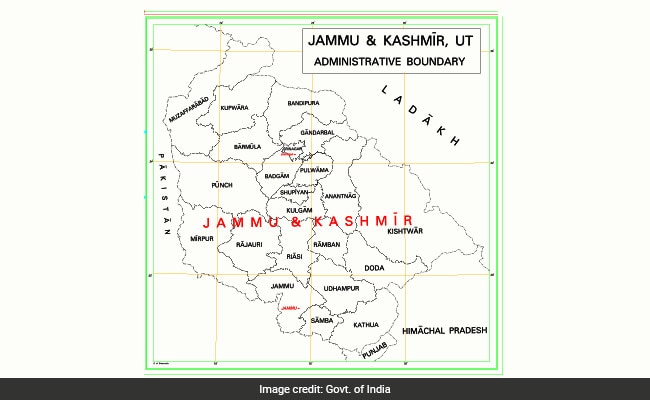 This is the new Union Territory of Ladakh. 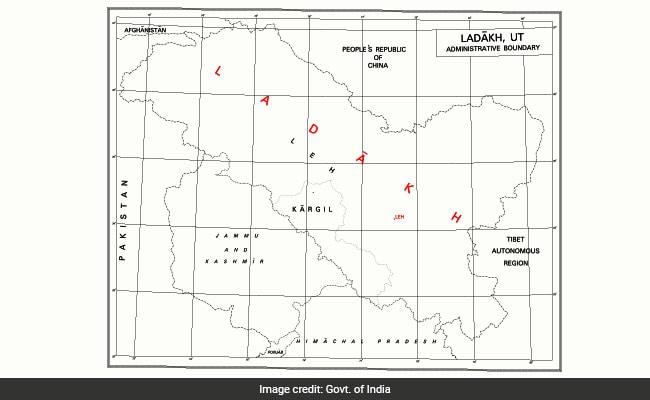 The new UTs came into existence on Thursday, which was the 144th birth anniversary of Sardar Vallabhbhai Patel, who is credited for the merger of over 560 princely states into the Union of India.

With the bifurcation of Jammu and Kashmir, the number of states in India has come down to 28 and the number of Union Territories has gone up to nine.

The centre paved the way for the bifurcation by ending special status on August 5, fulfilling the BJP's long-standing promise to do so in the first 100 days of its second term in power. The government reasoned that both Article 370 and 35A were "constitutionally vulnerable" and discriminatory and inhibited the development of the state.

Hundreds of local politicians including former Chief Ministers Farooq Abdullah, Omar Abdullah and Mehbooba Mufti have been under detention since the government announced the sweeping changes on August 5.

The restrictions, especially the clampdown on communication, were necessary to prevent a possible backlash and terror strikes following the Article 370 decision and would be withdrawn in phases, the government had said.

The government has also said that Jammu and Kashmir will not stay a Union Territory and its statehood will be restored at an "appropriate time" after "normalcy" returns.