Prime Minister Modi in his monthly "Mann Ki Baat" programme emphasised that the nation will not tolerate those committing rapes. 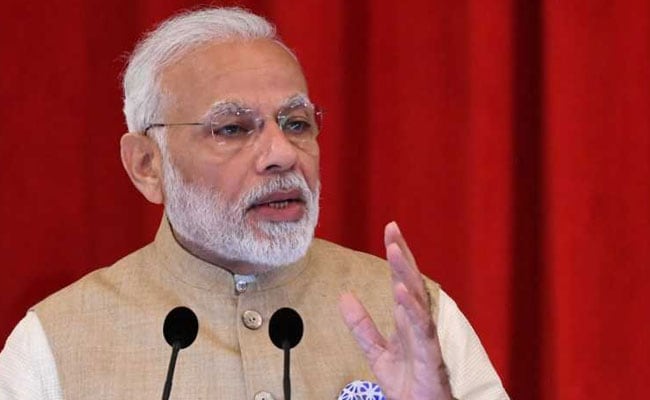 Prime Minister Narendra Modi today said that the Criminal Law (Amendment) Act will act as a deterrent against rape and also play an effective role in curbing crimes against women and young girls. The act was passed earlier this month.

In his monthly "Mann Ki Baat" programme PM Modi said, "No civilised society can tolerate any kind of injustice towards women. The nation will not tolerate those committing rapes. With this point in view, Parliament has made a provision of strictest punishment by passing the Criminal Law (Amendment) Bill."

Under the new Act that will replace the ordinance, that the government had brought in April, those convicted in a rape case will get a minimum sentence of 10 years and those found guilty of raping girls below the age of 12 years will be given death sentence.

Prime Minister Modi also hailed the decision of a court in Mandsaur in Madhya Pradesh to pronounce death penalty to two criminals who were found guilty of raping a minor girl.