A meeting of cable operators decided to lift the ban on the Indian news channels with only a few news channels still banned in Nepal, Vice president of television operators' association Dhurba Sharma told reporters. 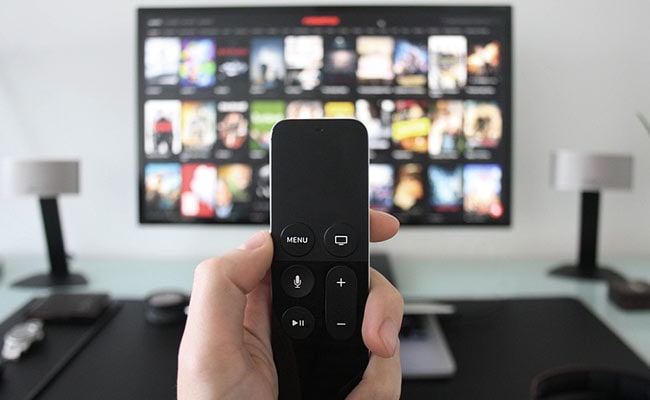 A meeting of cable operators decided to lift the ban on the Indian news channels with only a few news channels still banned in Nepal, Vice president of television operators' association Dhurba Sharma told reporters.

On Friday, Nepal sent a ''diplomatic note'' to India, urging New Delhi to take steps against the broadcast of materials which it called "fake, baseless and insensitive as well as abusive" to the country and its leadership by a section of the Indian media.

"Such materials are not only misleading and misinforming but also impair the sense of minimum public decency," the ministry said in the note.

The India-Nepal bilateral ties came under strain after Defence Minister Rajnath Singh inaugurated a 80-km-long strategically crucial road connecting the Lipulekh pass with Dharchula in Uttarakhand on May 8.

Nepal reacted sharply to the inauguration of the road claiming that it passed through Nepalese territory. India rejected the claim asserting that the road lies completely within its territory.

India termed as "untenable" the "artificial enlargement" of the territorial claims by Nepal. India has handed over a diplomatic note to Nepal over the map issue, Nepalese media reports said.

Nepal Prime Minister K P Sharma Oli, under pressure to resign amidst a rift in the ruling Nepal Communist Party over his style of functioning, has alleged that some of the ruling party leaders are aligning with the southern neighbour to remove him from power after his government issued a new political map incorporating three Indian territories of Lipulekh, Kalapani and Limpiyadhura.

His allegations have been criticised by senior NCP leaders, including former prime minister ''Prachanda'', who demanded Prime Minister Oli's resignation, saying his recent anti-India remarks were "neither politically correct nor diplomatically appropriate."