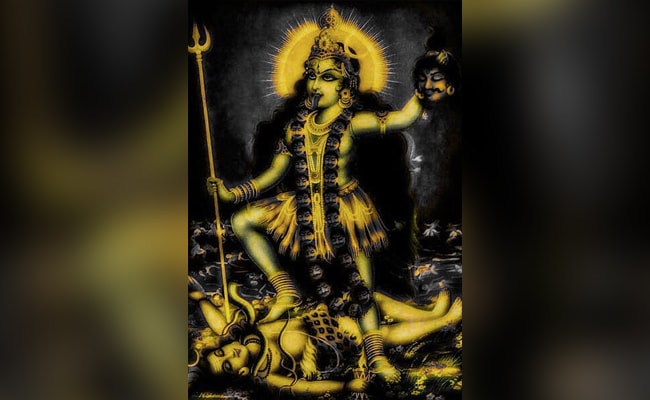 Maa Kalaratri: This avatar of Goddess Durga is considered as the destroyer of darkness

Today marks the 7th day of Navratri 2020 and the day is dedicated to Maa Kalaratri. During Navratri, the nine avatars of Maa Durga or Navdurga are worshipped. The puja of Kalaratri is done on Saptami. Shardiya Navratri is the most auspicious time of the year for Hindus. People across the country look forward to Navratri and Durga Puja. Kalaratri Mata is considered as the fiercest form of Maa Durga or Goddess Parvati. Her name has two words: Kal meaning time and Ratri or night. Kalaratri is considered to be the destroyer of darkness and evil. According to scriptures, Parvati came to be known as Kalaratri Mata after she shed her golden skin to kill two demons, Shumbha and Nishumbha. Kalratri is also known as Goddess Kali, another avatar of Shakti. 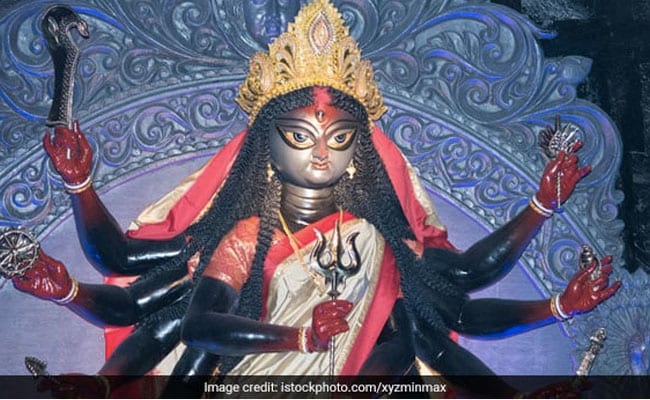 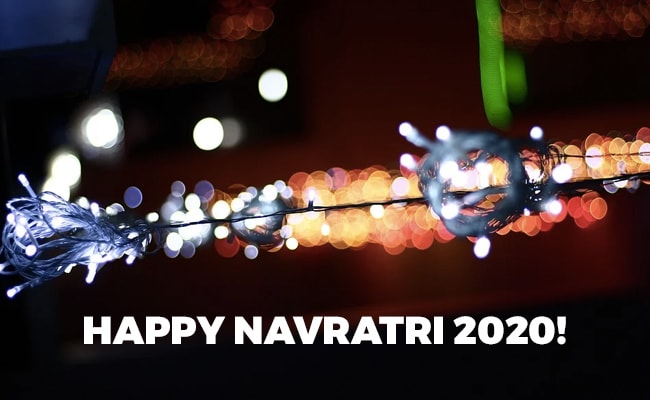