Navjot Sidhu met Sonia Gandhi amid speculation that he could be appointed Punjab Congress chief. 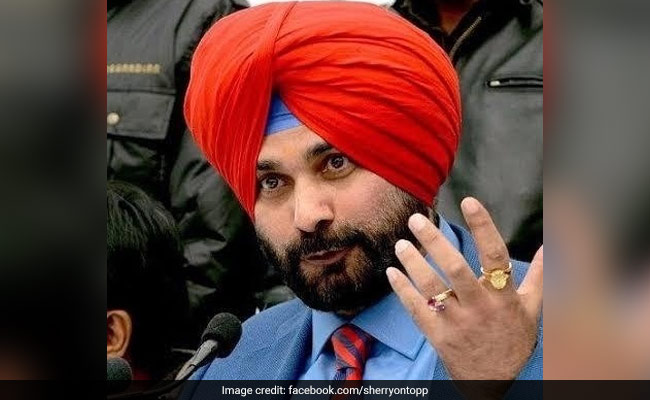 Navjot Sidhu met Sonia Gandhi amid speculation that he could be appointed Punjab Congress chief. (File)

Congress leader Harish Rawat said on Friday said that party chief Sonia Gandhi is yet to take a decision regarding proposed changes in Punjab Congress.

He made the remarks after a meeting with Sonia Gandhi in which party leader Navjot Singh Sidhu was also present.

"I came here to submit my note to the party president. As soon as I get to know about her decision regarding Punjab Congress, I will let you (media) all know," Mr Rawat said.

"How can I have any information regarding Punjab when the Congress'' high command yet to take any decision?" he added.

Mr Sidhu met Sonia Gandhi amid speculation that he could be appointed Punjab Congress chief.

Congress leadership has been making efforts to find a solution to the rift in the party's Punjab unit ahead of assembly polls earlier next year. Sidhu has in the past aired his differences with Punjab Chief Minister Capt Amarinder Singh.