The Ministry of External Affairs (MEA) announced the appointment a day after Prime Minister Narendra Modi paid a visit to Lumbini in Nepal. 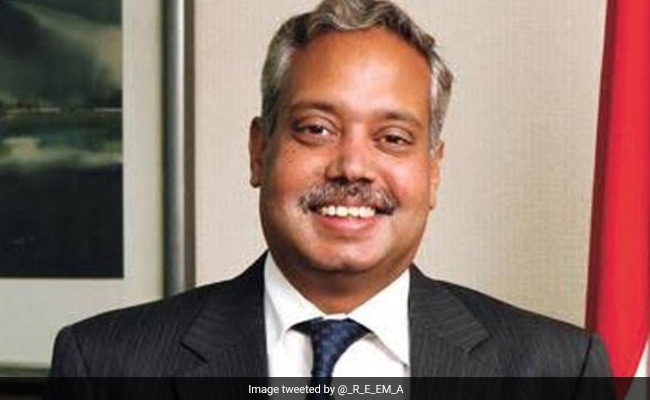 Naveen Srivastava is currently serving as additional secretary in the MEA.

Seasoned diplomat Naveen Srivastava was on Tuesday appointed as India's ambassador to Nepal.

The Ministry of External Affairs (MEA) announced the appointment a day after Prime Minister Narendra Modi paid a visit to Lumbini in Nepal.

Vinay Mohan Kwatra, who became foreign secretary over two weeks ago, was serving as India's envoy to Nepal before Mr Srivastava's appointment.

"Naveen Srivastava, presently Additional Secretary in the ministry, has been appointed as the next Ambassador of India to Nepal. He is expected to take up the assignment shortly," the MEA said in a brief statement.

In his capacity as additional secretary in the east Asia division, Mr Srivastava headed the Indian delegation in several rounds of diplomatic talks in the virtual format with China on the eastern Ladakh border row.

He was also part of the Indian delegation in a few rounds of military talks between the two sides on the border row. Nepal is important for India in the context of its overall strategic interests in the region, and the leaders of the two countries have often noted the age-old "Roti Beti" relationship.

The land-locked country relies heavily on India for the transportation of goods and services.

Nepal's access to the sea is through India, and it imports a predominant proportion of its requirements from and through India.

The India-Nepal Treaty of Peace and Friendship of 1950 forms the bedrock of the special relations between the two countries.