National Symbols Must Be Respected: India On Flag Row At Phone Maker Oppo 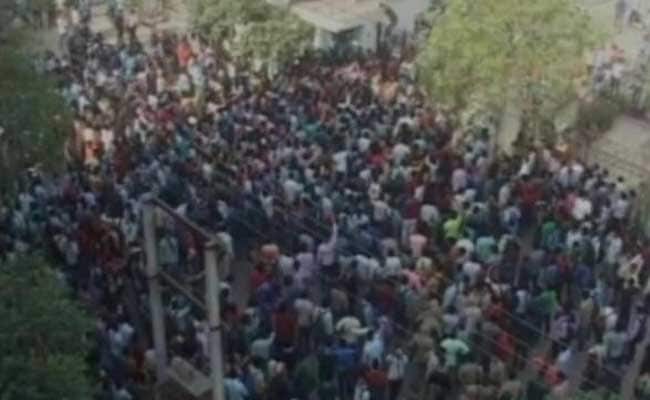 Police filed a case against a Chinese national at Oppo, Noida, for disrespecting the Indian national flag

Mr Baglay said the relevant authorities are investigating the matter and steps will be taken in accordance with the law.

"As far as we understand, the company concerned has also taken action in this matter. It is obvious that national symbols should be respected, everywhere in the world," he said.

China, yesterday, hoped that India will safeguard the rights of the Chinese phone maker and its employees in the country.

"We have noted the relevant reports. Company officials are in touch with the local police," Chinese Foreign Ministry spokesperson Lu Kang had told a media briefing.

"We hope that it will be resolved properly. The Chinese government always asks its Chinese enterprises and staff overseas to abide by local laws, regulations and respect local practices and customs," he said while replying to a question on the incident in Noida, Uttar Pradesh, which led to protests by staff and public on Tuesday.

Promoted
Listen to the latest songs, only on JioSaavn.com
On Tuesday, the police registered a case against a Chinese national, production manager at Oppo, for showing disrespect to the Indian national flag, based on a complaint filed by the company employees. The official allegedly tore off the national flag pasted on a wall of the company's Noida Sector 63 office and threw it into a dustbin

On Wednesday, Oppo said it has sacked the accused employee.