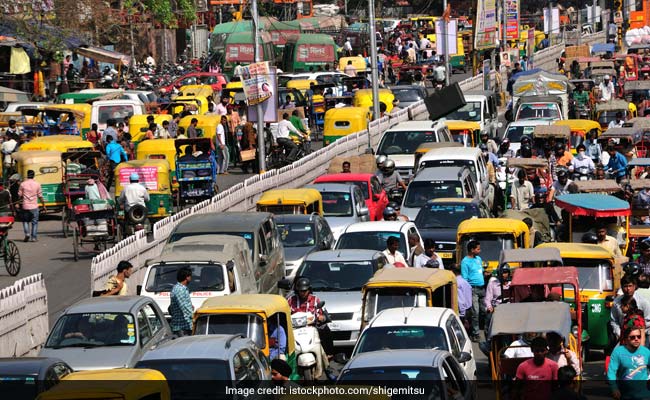 The National Green Tribunal has directed the Central Pollution Control Board (CPCB) to prepare a noise pollution map and remedial action plan to solve the issue across the country.

It also affects sleep, comfort, studies and other legitimate activities, it said.

Noting that the CPCB has established a noise monitoring mechanism, which is functioning on a continuous basis, in seven cities, the NGT asked the board to consider setting up of such mechanisms in all cities where noise pollution is beyond permissible limits.

"The police departments of all the states and Union territories may obtain the noise monitoring devices within a period of three months and specification of such devices may be finalised in consultation with the respective state pollution control boards," the green panel said.

The NGT said police may also train their staff regarding the use of such devices and develop a robust protocol for taking appropriate action against the defaulters.

"The CPCB may explore the possibility, in consultation with leading manufacturers of public address systems and other manufacturers of such instruments, to manufacture such equipments wherein the noise meters with data loggers are fitted therein so that as and when the prescribed parameters are violated, the same gets recorded and retrieved by the regulators for fixing the responsibility on the violators," it said.

Chief secretaries can finalise action plans in this regard within three months and submit the same to the CPCB, the NGT said.

The CPCB may also lay down the scale of compensation to be recovered, including conditions on which equipment seized is to be released within one month, it said.