The farmer, Sanjay Sathe, has also sent a parcel containing a "Gandhi topi" (a white cap), two white-coloured cotton handkerchiefs, and a written letter to the PM congratulating him. 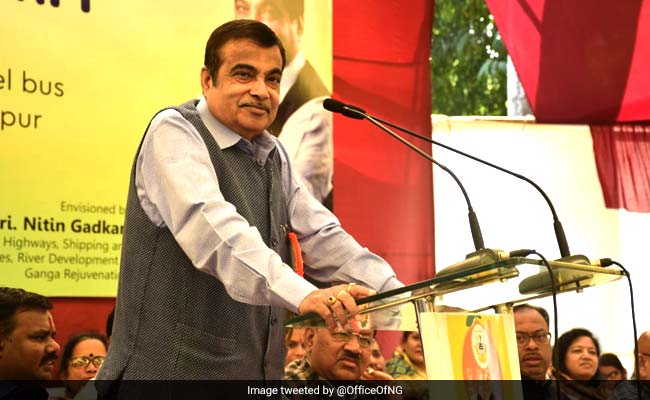 A farmer from Nashik in Maharashtra, who had caused a flutter last year by sending his paltry earnings from onion sale to Prime Minister Narendra Modi, has requested him to make Nitin Gadkari Agriculture Minister.

The farmer, Sanjay Sathe, has also sent a parcel containing a "Gandhi topi" (a white cap), two white-coloured cotton handkerchiefs, and a written letter to the PM congratulating him for the BJP's resounding victory in Lok Sabha elections.

"I want to congratulate PM Modi hence as a tradition here, I have sent him a white cap and two long handkerchiefs," Sanjay Sathe said Monday.

"I also requested the PM to make Nitin Gadkari union agriculture minister so that he can resolve our issues," he said.

Sanjay Sathe, who is from Niphad taluka in the North Maharashtra district, had sent Rs 1,064, his earnings from selling 750 kg of onions in wholesale market, to the Prime Minister on November 29 as a protest. The PMO had returned the money-order sent by him.

Mr Gadkari, who was re-elected from Nagpur on May 23, is currently holding the portfolios for Road Transport and Highways, Shipping and Water Resources, River Development and Ganga Rejuvenation in the Centre.