The head constable on duty allegedly refused to help the girl's family. He was suspended later for dereliction of duty. 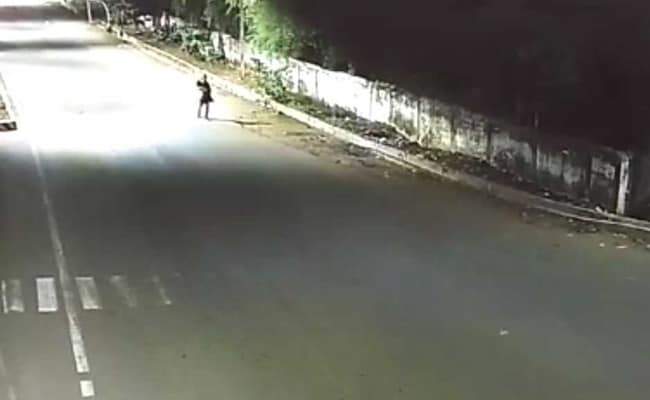 A five-year-old tribal girl was kidnapped, raped and brutally assaulted by an unidentified person in Narsingpur, Madhya Pradesh, police said. She was found unconscious near a bridge by her family, police said. The girl suffered critical injuries and has been referred to Jabalpur for treatment.

The girl is from a nomadic tribe "Dera" and stayed near Narsingpur railway station. On Monday, she was sleeping with her family when around 10 pm the girl's family noticed she was missing and they went to seek help from the Ganj police station.

The head constable on duty allegedly refused to help them. He was suspended later for dereliction of duty.

"The girl was sleeping with her mother and sister. She was picked up by an unidentified person and raped near a bridge. She was found unconscious at the spot by her family. A case of rape and kidnapping has been lodged under relevant sections of the IPC and POCSO Act," Narsingpur Superintendent of Police Gurukaran Singh said.

Efforts are on to arrest the accused; police is checking the CCTV footage from surrounding areas. They are also questioning the people living near the station to trace the accused.

Earlier this month, two teenagers allegedly raped an eight-year-old girl at a village in the state's Singrauli district, police said.

Last month, a 12-year-old girl was allegedly raped and murdered by two men on Tuesday in Madhya Pradesh's capital Bhopal.

Several incidents of rape have been reported in Madhya Pradesh. In fact, the state reported the highest number of rape cases in both 2016 and 2017, as per government records.