Narmada River To Be Granted Status Of 'Living Human Entity' 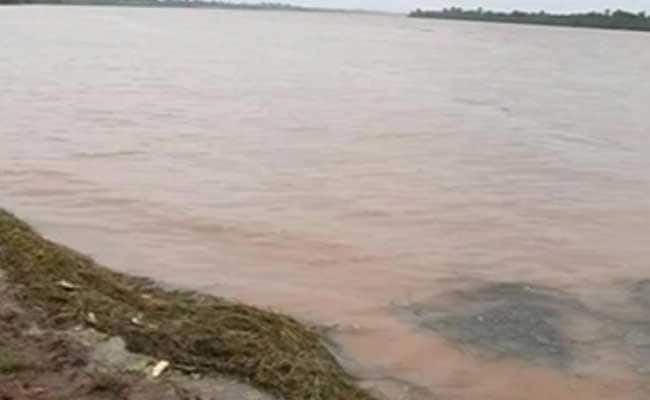 The proposal would be discussed during the one-day session of the Assembly tomorrow.

Bhopal: The Madhya Pradesh Cabinet today gave an in-principle nod to granting the status of "living human entity" to Narmada river, over a month after the Uttarakhand High Court accorded the status to the Ganga and Yamuna rivers.

The proposal would be discussed during the one-day session of the Assembly tomorrow, Public Relations Department Minister Narottam Mishra said after attending a Cabinet meeting chaired by Chief Minister Shivraj Singh Chouhan.

Participating in the 'Namami Devi Narmade Seva Yatra' in the state last month, Union Home Minister Rajnath Singh had suggested the Madhya Pradesh government bring a bill in the Assembly to accord the 'living entity' status to the river.

Mr Chouhan had assured his government would introduce a bill to this effect in the next session of the Assembly.

At the Cabinet meeting today, the Chief Minister also asked all departments to put up the logo of Pandit Deendayal Upadhyay centenary year on their letterheads, hoardings, posters, banners and advertisements.

"This is to be done with immediate effect," Mr Mishra said.

The BJP is observing the birth centenary year of Upadhyay, former president of Bhartiya Jana Sangh, the BJP forerunner.

"Besides, all the departments were told to prepare a two-year roadmap for the implementation of development plans and welfare schemes for the poor. These schemes should be prepared on the basis of BJP's Sankalp Patra (manifesto)," the minister said.

In a landmark judgement on March 20, the Uttarakhand high court accorded the status of "living human entities" to the Ganga and Yamuna, two of India's most sacred rivers.
Comments
Narmada riverliving human entity