Narendra Modi's Birthday: PM Modi will turn 67 on Sunday. This year, he will be inaugurating the Sardar Sarovar Dam in Narmada district's Kevadia in Gujarat on his birthday. 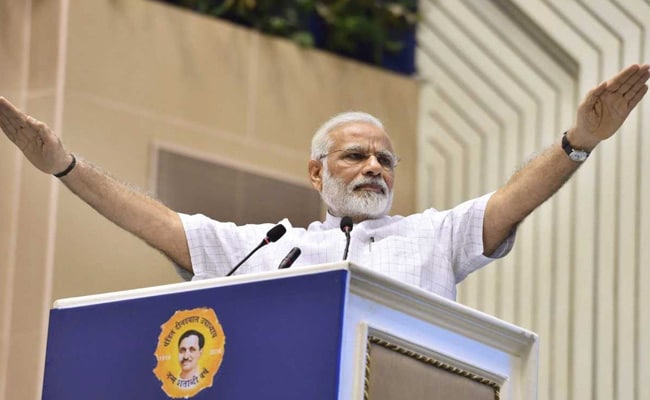 New Delhi: Ahead of Prime Minister Narendra Modi's birthday on September 17, a BJP worker in Gujarat is distributing pamphlets urging people to take a pledge that they will not criticise the administration "that is formed of the people, by the people and for the people".

Prakaash Gurjar, a BJP Yuva Morcha worker has published 10 lakh copies of a form which urges people to take a pledge on three counts. The pamphlet is called 'Sankalp Patr' meaning pledge letter.

The form urges people to take a pledge that they "will throw garbage and dirt in the dustbin, will not dirty my country and not let anyone dirty the country."

PM Modi will turn 67 on Sunday. On his birthday, he will inaugurate the Sardar Sarovar Dam in Narmada district's Kevadia in Gujarat.

Promoted
Listen to the latest songs, only on JioSaavn.com
Ministers in PM Modi's cabinet have been asked to spend his birthday by volunteering to push the Swachh Bharat or Clean India campaign. The ministers have been asked to spend two hours, from 10 am on Sunday, cleaning public places including toilets and popular tourist destinations like India Gate, Juhu Beach and 15 other tourist places. 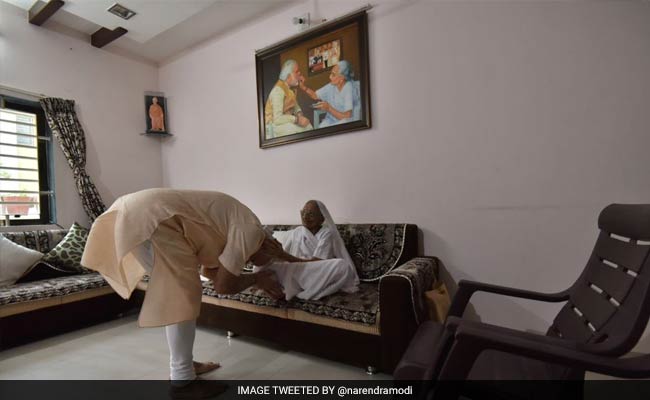 On his last birthday, PM Modi began his day with a visit to his 97-year-old mother Heeraben Modi in Gandhinagar to seek her blessings, a tradition he has followed every year.

PM Modi was born in the temple town of Vadnagar in north Gujarat in 1950. He and his brother sold tea along with their father near the railway station.