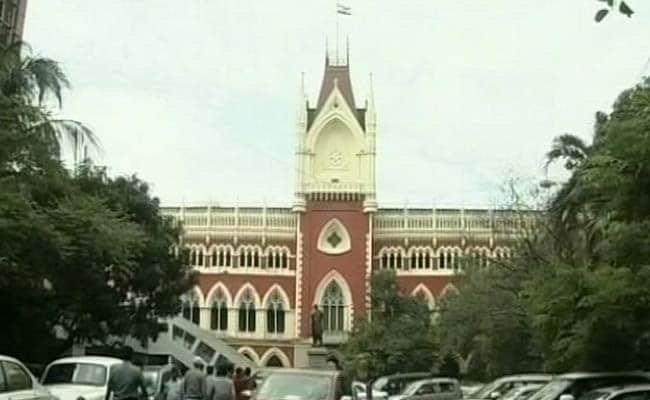 Narada Case: The tapes were made public just before the 2016 assembly elections (File)

The Calcutta High Court will today hear petitions by two West Bengal ministers, a Trinamool Congress MLA and a former party leader seeking recall of its order staying their bail granted by a CBI court in connection with their arrest in the Narada sting tape case.

It will hear the matter on May 19 along with a petition by the CBI wherein it has sought transfer of the Narada sting tape case hearing.

The central investigating agency had moved the high court on Monday soon after a special CBI court granted bail to the four arrested leaders.

Staying the order of bail by the lower court in a late evening ruling on Monday, the division bench fixed the hearing in the matter on Wednesday.

A division bench had said that it deemed it appropriate to stay the special court's order and direct that the "accused person shall be treated to be in judicial custody till further orders".

The sting operation was conducted by Mathew Samuel of Narada News, a web portal, in 2014 wherein some people resembling Trinamool ministers, MPs and MLAs were seen receiving money from representatives of a fictitious company in lieu of favours.

The tapes were made public just before the 2016 assembly elections in West Bengal.

The Calcutta High Court had ordered a CBI probe into the sting operation in March 2017.