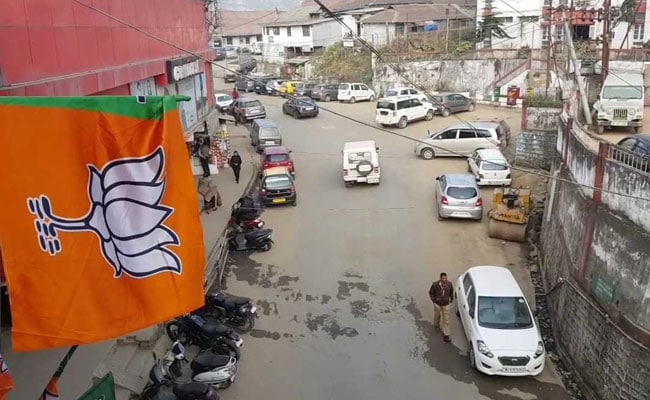 New Delhi: The BJP-backed front is ahead in the lone parliamentary seat in Nagaland which went to polls on Monday.  NDPP's Tokheho Yepthomi, fielded by the ruling People's Democratic Alliance, is ahead of his opponent C Apok Jamir, a candidate of the Congress-backed Naga People's Front.

The by-poll became necessary after Lok Sabha member Neiphiu Rio became Chief Minister of the state with support from the BJP.

Promoted
Listen to the latest songs, only on JioSaavn.com
The All Nagaland College Students' Union, which claims support from at least one lakh students and teachers, had called for the boycott of the election, which was held on Monday. The Naga Students Federation also threw its weight behind the boycott.