Cops at the Choti Bajaria police station in Madhya Pradesh's Bina say the dog, named Sultan, has become like family. 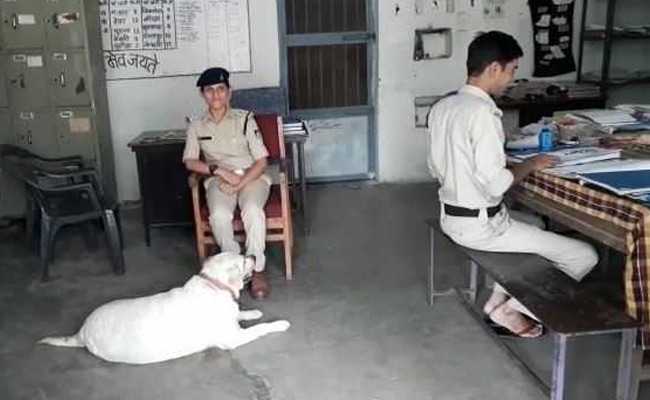 The cops take turns walking, feeding and bathing the dog.

When they are not out there fighting crime, cops at the Choti Bajaria police station in Madhya Pradesh's Bina town are busy taking care of a furry friend-a Labrador named Sultan, who belongs to a family that they arrested for allegedly murdering their relatives.

Sultan's owner Manohar Ahirwar and his two sons allegedly killed five members of their relatives' family, including a 10-year-old child over a property dispute. The police had arrested them all and charged them with murder.

The cops found the dog, left without food and water for days at the family's home. Police say that the day they arrested the dog's owners, he was ferocious and wanted to attack the team. 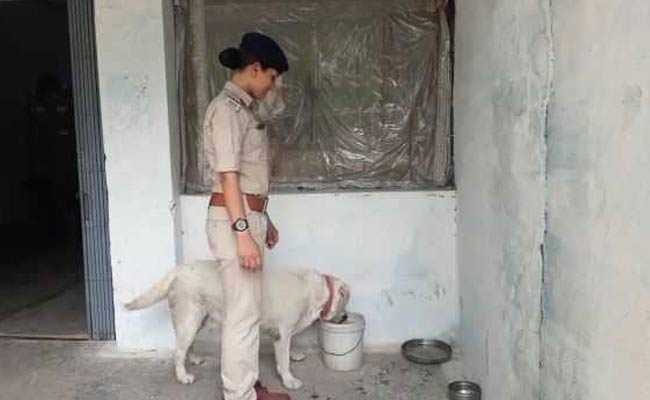 The cops also bring home-cooked food for the dog.

"We first asked the family's relatives and neighbours to look after the dog but they refused. We were left with no option, but to bring the dog to the police station or he would have died. We take turns caring for the dog. We bathe him, feed him and take him out for walks," police station in-charge Manisha Tiwari told NDTV.

The police officers have become so attached to Sultan that they say it is difficult for them to imagine a life without him. They say Sultan will be given only to a family fit to take care of him.