5 Relief Teams On Standby In Mumbai After Heavy Rain: Minister 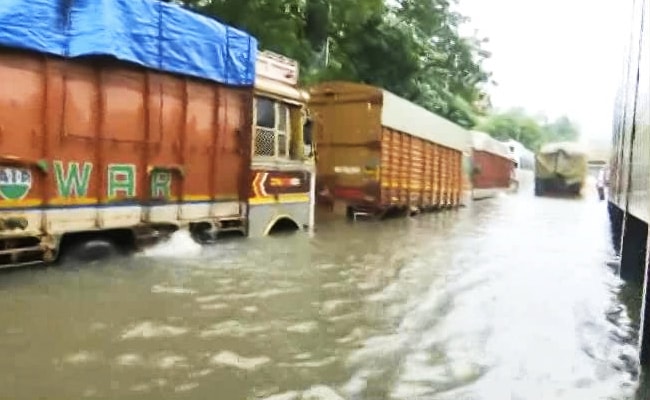 Mumbai and its neighbouring areas received very heavy rain since Tuesday night, leaving many parts of the city in waist deep water, disrupting rail and road traffic. The Minister said in a statement that intense spells of rain caused flood-like situation in many places and the disaster management department is keeping a close watch on the situation.

Mr Wadettiwar appealed to people to stay indoors in view of flooding in many areas of Mumbai and other places. "Since last night, Mumbai, Thane and Palghar districts have been witnessing very heavy rain. There is flood-like situation in many places. Five teams of the NDRF are on stand by to assist the local administration," the minister said.

Mumbai received one of the heaviest showers, in the last 24 hours, of this monsoon season and more rainfall is likely in the city and suburbs on Wednesday, according to the India Meteorology Department.

mumbai rain and waterlogging5 NDRF teams on standby in Mumbai