Mumbai's civic body called for caution as two people died across Mumbai and its surrounding areas and three others were reported missing. 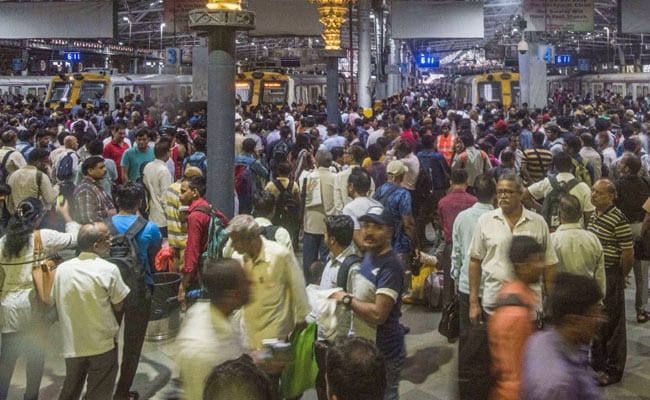 Mumbai: Thousands were stranded at railway stations across Mumbai after incessant rains flooded railway tracks in the city and its surrounding areas on Saturday, amid predictions by the India Meteorological Department that the weather situation will only get worse in the next 24 to 36 hours. Two deaths were reported during the day, and three people are still missing. The Brihanmumbai Municipal Corporation (BMC) has declared a holiday for schools and colleges, so students don't end up risking their lives.

Here are the top 10 developments of the day: