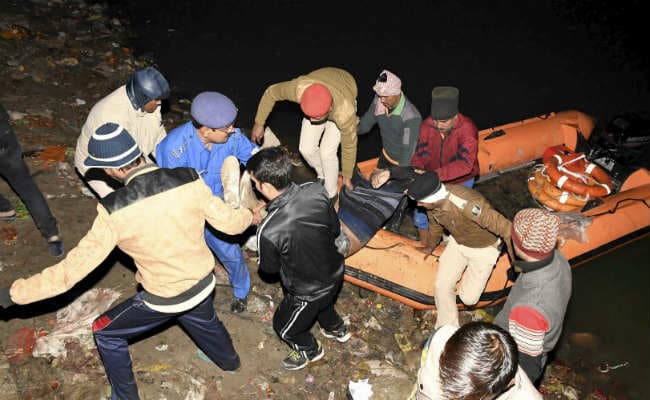 Inquiry into Patna boat tragedy on January 14 pins blame for the 24 deaths on Bihar officials.

PATNA: A probe into the mid-January boat tragedy in Patna that killed 24 people including children has blamed the Saran district administration and Bihar Tourism Corporation for "grave lapses" in the way the kite festival was organized on occasion of Makar Sankranti. Bihar Chief Minister Nitish Kumar had promised strict action against officials found to be acted negligently in the inquiry but it is unlikely that the opposition BJP will let Mr Kumar - who returned to power in 2015 for a second term on the plank of good governance - emerge unscathed either. The BJP is determined to turn the heat on Mr Kumar, who, BJP leader Sushil Modi has said, should take the responsibility for the administrative negligence for the boat capsize just as he took credit for their successes.