The Income Tax Department has busted a fake billing racket, involving bank officials, running into several hundred crores based on documents seized during its raids on 42 locations on Monday. 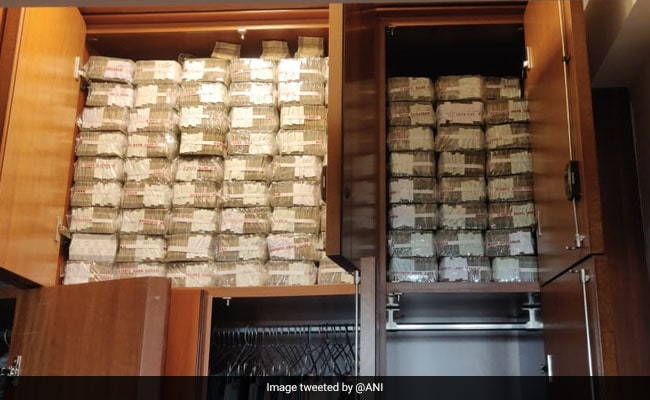 IT Department found evidence of a multi-crore fake billing racket during multiple raids on Monday.

The Income Tax Department has busted a fake billing racket, involving bank officials, running into several hundred crores based on documents seized during its raids on Monday at 42 locations across Delhi-NCR, Haryana, Punjab, Uttarakhand and Goa, the Central Board of Direct Taxes said today.

According to the Central Board of Direct Taxes, documents with evidence of entries of more than Rs 500 crore were seized during the raids on Monday.

Rs 2.37 crore cash stacked in cupboards and jewellery worth Rs 2.89 crore was also found and seized during these searches, the tax board said. This was in addition to the 17 bank lockers that are yet to be looked into, they added.

"Suspects involved in the fake billing racket used shell companies to hide unaccounted money, cash withdrawals against fake bills and unsecured loans. They made their personal staff dummy directors and partners in these companies, and themselves managed all the bank accounts in collusion with bank officials, digitally," a statement from the tax board said.

The suspects also made huge investments in real estate in prime cities and in fixed deposits to the tune of several hundred crores of rupees, the statement said.

The seized evidence shows this money trail and the statements of the suspects, their dummy partners, cash handlers and hidden beneficiaries have been recorded, officials said.