Mulayam Singh Yadav: He was admitted in the Medanta Hospital near Delhi last month. On October 2, he was shifted to the Critical Care Unit after his condition deteriorated. 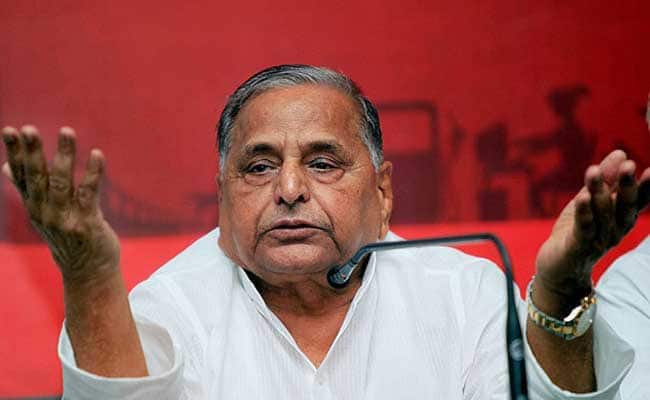 Mulayam Sigh is a three-time Chief Minister of Uttar Pradesh and served as India's Defence Minister.

Former UP Chief Minister and Samajwadi Party founder Mulayam Singh Yadav is still critical and on life-saving drugs, the Gurugram hospital where he is admitted, has said. He is being treated in the Intensive Care Unit by a comprehensive team of specialists, Medanta Hospital said in a statement.

Mr Singh was admitted in the hospital near Delhi last month. On October 2, he was shifted to the Critical Care Unit after his condition deteriorated.

The Samajwadi Party patriarch's wife Sadhna Gupta died in July. She was undergoing treatment at a private hospital in Gurugram for a lung infection.

Mr Singh has been under treatment since August.

The 82-year-old is a three-time Chief Minister of Uttar Pradesh and served as the Defence minister in the United Front government.  A postgraduate in political science, he was elected to the Uttar Pradesh assembly 10 times.

Currently, he represents the Mainpuri constituency in the Lok Sabha. This is his seventh term as an MP.