Mukesh Ambani's younger brother Anil Ambani and his family were also present at the debut Bharatnatyam recital of Radhika Merchant. 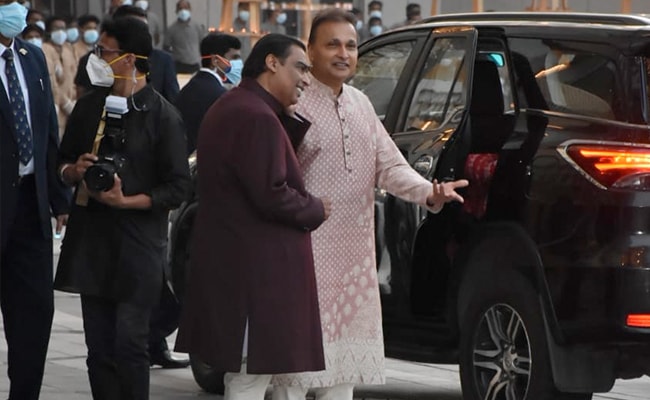 Photos of the Ambani brothers have drawn much attention.

Mukesh Ambani's younger brother Anil Ambani and his family were also present at the debut Bharatnatyam recital of Radhika Merchant.

Photos of the Ambani brothers, who split the conglomerate and carved their separate businesses in 2005, have drawn much attention.

Mukesh Ambani, in a maroon sherwani, and Anil Ambani, wearing pink, were seen receiving some guests together at the star-studded event. 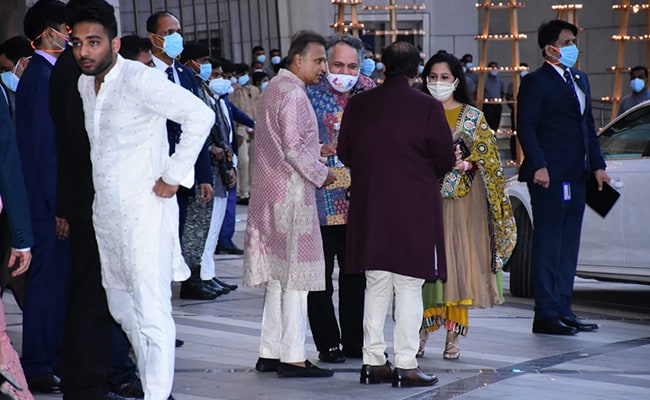 This is not the first time the brothers Ambani have been seen together since their falling out nearly two decades ago.

Anil Ambani also attended other big events at his brother's including the weddings of his nephew and niece. 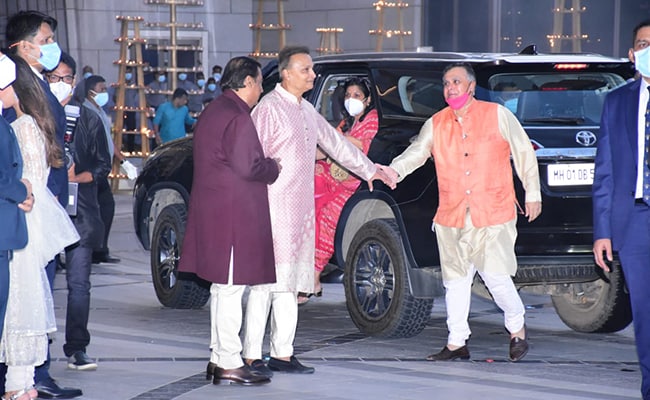 The Ambani feud began soon after the death of their father Dhirubhai Ambani in 2002.

Their mother Kokilaben brokered peace between the brothers in 2005 and the Reliance businesses were divided between the two. 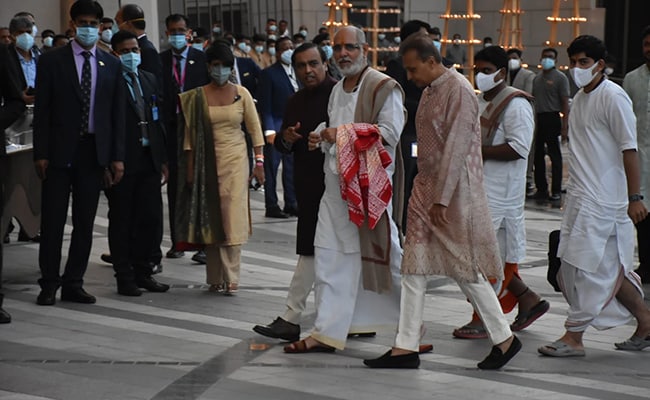 The Ambanis were hosting an event for son Anant's fiancée Radhika Merchant.

A thaw was seen between the brothers when Mukesh Ambani stepped in with an 11th hour bailout and helped Anil Ambani pay off a debt to Swedish telecom company Ericsson in 2019. The court had warned Anil Ambani of jail if the dues were not cleared.

Anil Ambani thanked his older brother for "standing by me through these trying times."

"My sincere and heartfelt thanks to my respected elder brother, Mukesh, and Nita, for standing by me during these trying times, and demonstrating the importance of staying true to our strong family values by extending this timely support," Anil Ambani said in the statement.