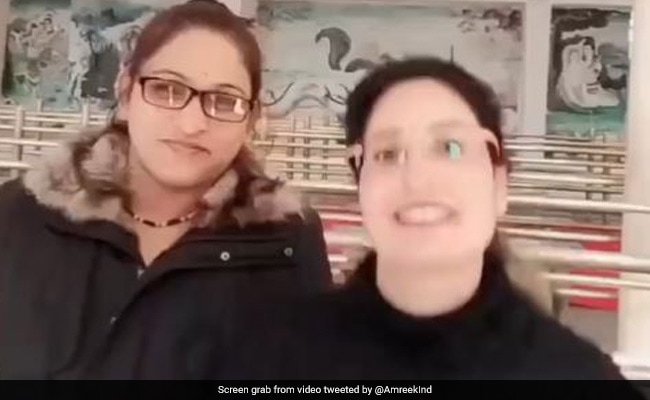 Two women security personnel at Mahakaleshwar Temple in Madhya Pradesh's Ujjain were removed from service after they posted a video clip of themselves dancing to a film song on the premises of the famous shrine, an official said on Monday.

The security personnel have been directed to use only keypad mobile phones and not smartphones during duty hours at the temple, the official from the shrine said.

The services of two women security personnel, who were employed by a private agency, were terminated on Sunday after their video surfaced on social media, the temple's administrator Sandip Soni said.

As many as 390 personnel are engaged in the security of the temple and they work in three shifts, he said.

At least 75 security personnel, including women, work in a shift, he said.

The two women personnel had posted a video on Instagram, in which they were dancing to a Bollywood song playing in the background.