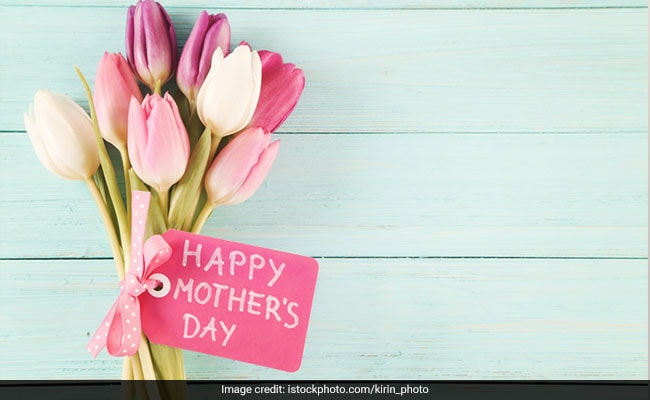 Mother's Day is just round the corner, on May 9th. Mother's Day has been celebrated in all countries across the world for years. It is a day that both children and adults look forward to every year. Mother's Day gifts, events and special menu in restaurants are very popular but this year amid the devastating pandemic, celebrations are low-key. Families will celebrate mostly at home and make sure everyone is safe. Not just fun and food, Mother's Dayhas also been associated with women's movements demanding equal rights. In the United States, in the 70s, women on Mother's Day have rallied in support of underprivileged women and children.

Wishing all a Happy Mother's Day in advance!