Heavy rainfall is expected in Konkan and Goa from tomorrow, Madhya Maharashtra from Friday and in Gujarat over the weekend, the weather department has said 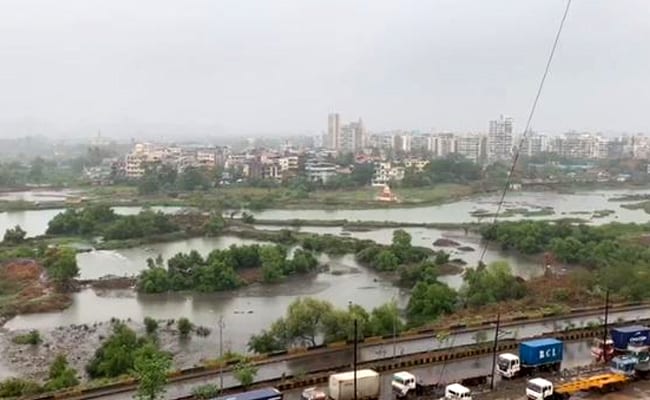 Days after the monsoon advanced rapidly to cover the entire country, the national weather agency issued a warning about heavy rainfall along the western coast even as subdued rainfall activity in the country's north lead to extreme temperatures in parts of Rajasthan.

From July 2-5, the western coast would receive this monsoon season's first spell of heavy rain, the Indian Meteorological Department warned.

"Heavy rain expected in Konkan and Goa from tomorrow, Madhya Maharashtra from Friday and in Gujarat over the weekend," the MeT department tweeted.

However, the weather agency also forecast "sharp rise in temperatures in West Rajasthan, between 43 and 45 degrees Celsius" because of subdued rainfall in the northern plains.

"The national capital is likely to receive rain between July 3 and 4," the weather agency said.

Over the past week, a partly cloudy sky and light rain in isolated areas of Delhi have kept the day temperatures well below the 40-degree mark, but it led to sharp rise in humidity levels.

The country is likely to see above average monsoon rainfall in July, said an official with IMD, who declined to be named as he was not authorised to speak to media.

However, the uneven dispersal of rainfall may become a cause for concern even though the monsoon covered the entire country nearly two weeks earlier than usual, brightening prospects for healthy summer-sown crops and promising recovery in a country hit hard by economic downturn due to the coronavirus pandemic.