Model Preeti Jain had filed a rape case against filmmaker Madhur Bhandarkar in 2004.

Mumbai: Mumbai-based model Preeti Jain was on Friday sentenced to three years in jail after being found guilty of plotting to kill filmmaker Madhur Bhandarkar, whom she had accused of rape. A sessions court also fined her Rs 10,000.

Preeti Jain's request later for bail was granted by the court and her sentence was suspended for four weeks.

Preeti Jain has been convicted of paying gangster Arun Gawli's aide Naresh Pardeshi to kill Mr Bhandarkar in 2005, almost a year after she filed a rape case against the filmmaker.

Naresh Pardeshi and his aide Shivram Das have also been sentenced to three years on charges of helping her.

The prosecution said in court that Preeti Jain paid Rs 75,000 to the gangster but when he didn't do the job, she asked for her money back. Word reached Arun Gawli and he alerted the police. 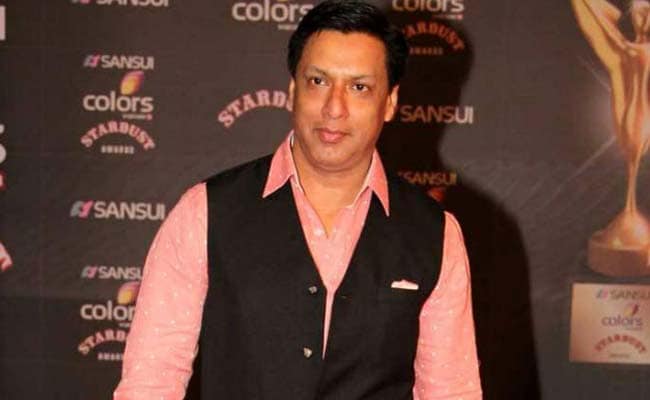 Madhur Bhandarkar is the award-winning director of films like Page 3 and Chandni Bar.

In 2012, Preeti Jain's rape case against the filmmaker was cancelled by a court after she said she was dropping the charge.

Preeti Jain had accused Mr Bhandarkar of sexually exploiting her after promising her a role in his films. She had told the police that the filmmaker raped her 16 times between 1999 and 2004.

Promoted
Listen to the latest songs, only on JioSaavn.com
Months later, the police learnt that Ms Jain had hired a contract killer. During the trial, the court examined 51 witnesses including Mr Bhandarkar, who is known for films like Page 3, Traffic Signal, Fashion and Chandni Bar.