The teen had gone missing on Monday when she went to graze buffaloes. Her body was found this afternoon in a part of Jaunpur district that is on the border of Bhadohi. 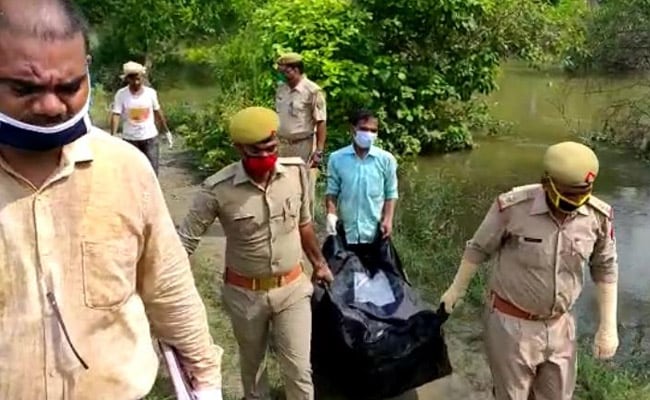 A teen who went missing from her village in Bhadohi district of eastern Uttar Pradesh, has been found dead. The police suspect that she was murdered and are waiting for the postmortem report. This was the fourth instance of crimes against minors in the state in the last three weeks.

The police said the face and upper body of the teen bore burn injuries. Though the locals maintain that acid was poured on her, the police said they would wait for the postmortem report. The report is also expected to confirm if she was sexually assaulted.

The teen had gone missing on Monday when she went to graze buffaloes. Her body was found this afternoon in a part of Jaunpur district that is on the border of Bhadohi.

"The parents said their daughter had gone to graze the buffaloes and did not return. We had filed a case. The family had named some suspects and we even questioned them but we had not managed to trace the girl. We have now found her dead body, we are getting a post mortem done," said Ram Badan Singh, the chief of the local police.

Uttar Pradesh has seen a spate of heinous crimes against women this month -- including the rape of a 6-year-old in Hapur, around 100 km from Delhi, and the rape and murder of a 13-yr-old in Lakhimpur Kheri.

The spate of attacks has made the Yogi Adityanath government the target of barbs from the opposition leaders.

"What is the difference between the governments of the Samajwadi Party and the present BJP if such incidents keep happening?" Mayawati said.

"If it is not the Jungle Raj, then what is? Our daughters are not safe, our homes are not safe, there is an atmosphere of fear everywhere. Yogi (Adityanath) resign," said Bhim Army chief Chandrashekhar Azad.