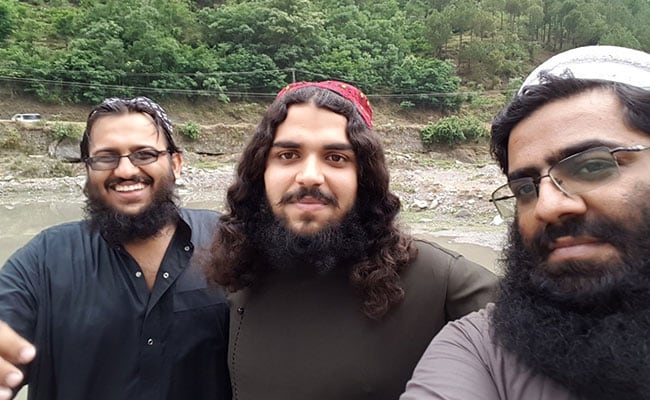 Jaish-e-Mohammed terrorists who were behind the suicide attack on a paramilitary convoy in Jammu and Kashmir's Pulwama in February last year had planned to make a video of the attack and the bomber, Adil Dar, in Kashmiri language eulogising him as a martyr, investigators have told NDTV. An analysis of security data also shows that in the last 18 months the influence of Jaish has grown in south Kashmir areas and that could be a reason why many young people have gone missing, sources said.

"The data shows that Jaish has been slowly strengthening its cadre strength for the last three years. Our information is that as many as 80 young people who have gone  missing since 2018 have joined Jaish, out which 43 joined after Pulwama attack," an officer in charge of in charge of operations in Jammu and Kashmir said.

Adil Dar, 21, had gone missing from his village in Pulwama in February 2018. His father had then filed a police complaint to search for him.

"Like Burhan Wani, he was also young and he used to participate in street protests after Burhan's encounter in 2016. Jaish wanted him to become a martyr, but it did not happen as he was not up for the task," a senior police officer who has direct knowledge of the investigation told NDTV. Hizbul Mujahideen terrorist Burhan Wani was shot dead by security forces in July 2016.

The chargesheet by the National Investigation Agency (NIA) also mentions that terrorist and suicide attack mastermind Mohd Umar Farooq wanted his handlers in Pakistan to make videos of bodies of Indian soldiers after the Pulwama attack. They planned to show the videos to young people in Jammu and Kashmir and persuade them to join the terror group. Mohd Umar Farooq was the mastermind of the Pulwama terror attack

"That plan did not materialise after Indian jets bombed a Jaish camp in Pakistan's Balakot," the officer said.

The NIA has shared real-time intelligence with other agencies detailing plans of Jaish to carry out more suicide attacks and how they have been putting together the logistics. This has been keeping intelligence on their toes for the last few months, sources have told NDTV, adding Jaish training terrorists to be more hardened and committed is a worrying sign.

"Farooq was trained in Helmand province in Afghanistan for two years starting 2016 in handling various explosives," said an NIA officer, who asked not to be identified. 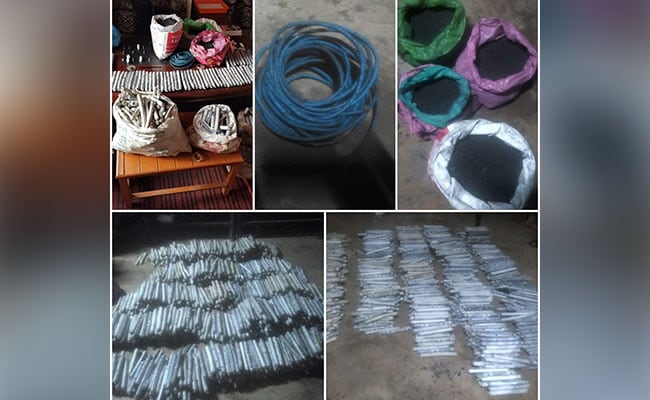 Ashaaq Nengroo, who provided shelter to Mohd Umar Farooq after he crossed over from Pakistan, has gone missing after the Pulwama attack. Nengroo is suspected to be in Pakistan now and managing Jaish terror launch pads.

"Mohd Umar Farooq after reaching Kashmir initially stayed at Nengroo's house. But now as per our intelligence Nengroo along with his family escaped to Pakistan sometime last year," the NIA officer said.

Sources said initially Nengroo had been giving information to the Indian Army as he had a strong network among separatist leaders. He subsequently came in touch with the terror group Hizbul Mujahideen and started organising stone-throwing protests in Pulwama, sources said, adding the lure of money eventually led him to start working for Pakistan's Inter-Services Intelligence (ISI) and became a key terrorist in Kashmir valley.