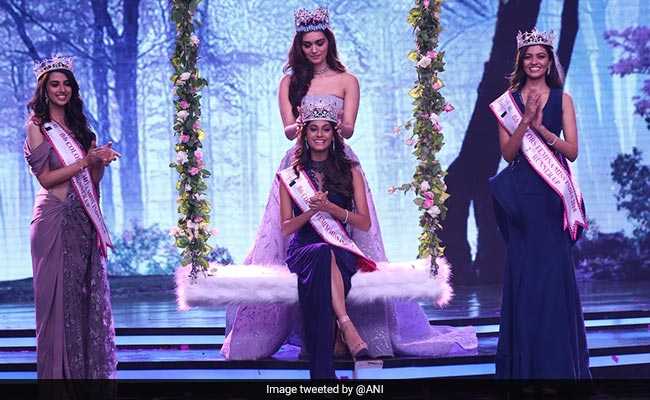 Anukreethy Vas is crowned Miss India 2018 by Manushi Chhillar, who won the pageant in 2017

Meenakshi Chaudhary from Haryana was the first runner-up while Shreya Rao Kamavarapu from Andhra Pradesh secured the second runner-up position.

Promoted
Listen to the latest songs, only on JioSaavn.com
Anukreethy Vas will now represent India at Miss World 2018 while the two runners-up will represent the country at Miss Grand International 2018 and Miss United Continents 2018 respectively.