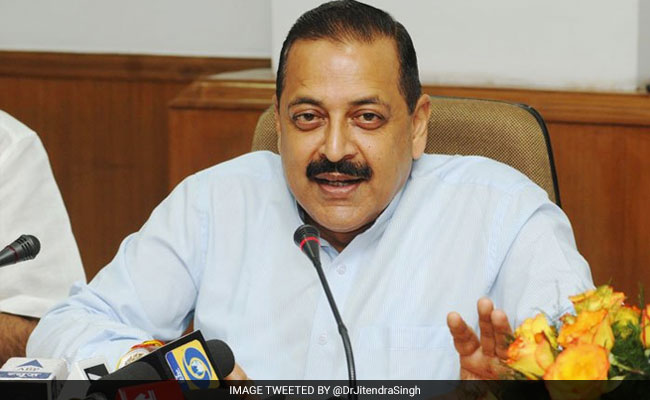 In a written reply in Lok Sabha, Minister of State in the Ministry of Personnel, Public Grievances and Pensions and Minister of State in the Prime Minister's Office, Dr Jitendra Singh said that instructions provide for appointment of Liaison Officers in each ministry and department to ensure effective implementation of the reservation policy for Scheduled Castes (SCs)/Scheduled Tribes (STs) and for Other Backward Classes (OBCs).

Instructions also provide to set up a Special Reservation Cell within the ministry/department to assist the Liaison Officer in discharging his duties effectively. However, the DoPT collects data from the ministries/departments on representation and appointment of Scheduled Castes (SCs)/Scheduled Tribes (STs) and Other Backward Classes (OBCs) in the posts and services of the Central Government.

Ten ministries/departments having more than 90 per cent of the employees in Central Government including their Public Sector Banks/Financial Institutions, Central Public Sector Undertakings etc., reported that out of 92,589 backlog vacancies for SCs, STs and OBCs, 63,876 vacancies were filled up during the period from 01.04.2012 to 31.12.2016 and 28,713 backlog vacancies of SCs, STs and OBCs remained unfilled as on 01.01.2017.