"I would request the Chair and across all party lines to join to cheer space scientists of this country for the Chandrayaan-2 mission...," Jitendra Singh, Minister of State in the PMO said. 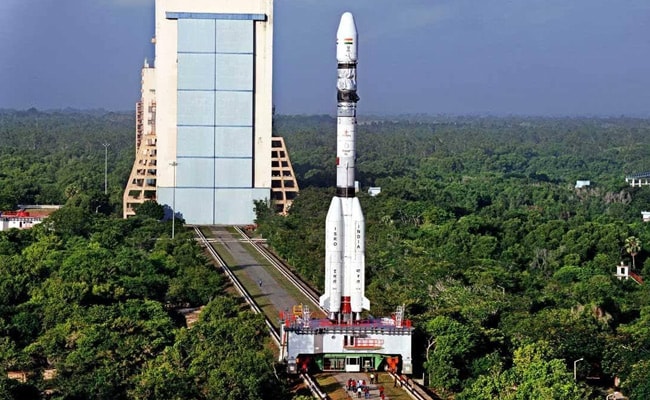 The suggestion was made by Congress member from Assam Ripun Bora.

A suggestion to allow Parliament members to witness the launch of Chandrayaan-2 mission on July 15 was made in Rajya Sabha, with the government saying it will discuss it with the Indian Space Research Organisation (ISRO).

Chandrayaan-2 mission consists Orbiter, Lander and Rover. All three modules are ready and have been transported to Sriharikota for launch preparations, he said giving details of the mission.

"I would take up this issue with the team of ISRO. I don't know what are the constraints and considerations in this kind of suggestion," Jitendra Singh, Minister of State in the PMO said during the Question Hour today.

"I would request the Chair and across all party lines to join to cheer space scientists of this country for the Chandrayaan-2 mission...," he added.

The suggestion was made by Congress member from Assam Ripun Bora.

Stating that launch of the mission is a matter of pride for everyone, the minister said even though the United States was the first country to send a human being to the moon way back in 1969, but it was India's Chandrayaan-1 mission, which discovered the presence of water on the surface of moon.

For the first time, the world got a hint of possibility of human habitat being there, he said, adding the Chandrayaan-2 is going to be an extension of this mission.

It will be in space for 59 days before it lands in the month of September. The radar will move out and rover will carry the samples. "This mission will give enormous research and useful information not only from the Indian point of view but the entire world," the minister added.