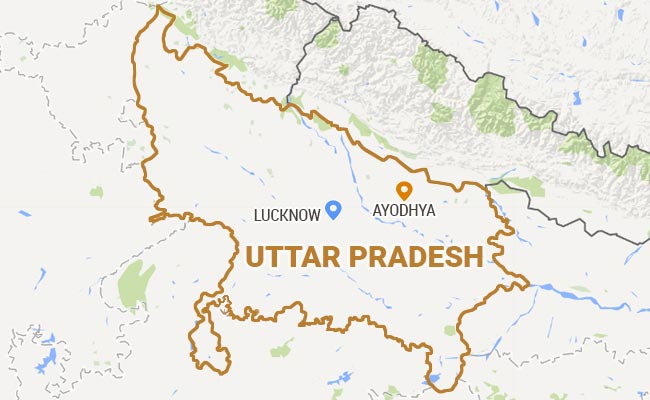 The relationship between the two countries goes back to the first century when an Indian Princess travelled from the kingdom of Ayodhya to Korea by a boat. She married the Korean King Suro and became the first queen of South Korean kingdom.

New Delhi: Millions of Koreans trace their origins to Suriratna, a princess from Ayodhya who had married the Korean king Kim Suro, a diplomat from the country said, adding that a memorial to the princess would soon be upgraded.

At a two-day international conference organized by the Indian Council for Cultural Relations (ICCR), the deputy head of the South Korean embassy Ahn Min Sik said the shared heritage between India and his country began in 48 AD with the Ayodhya princess marrying the Korean king.

'If there's any country that is closer to India in terms of the shared history, the language, it is Korea,' said the ICCR President Lokesh Chandra, adding that the legend has helped in strengthening Indo-Korean relations.

'Our history shows the mutual support and partnership these two countries had enjoyed. This has led to an increasing value to our extending partnership in economic, political and cultural entities,' Anil Wadhwa, secretary in the ministry of external affairs said while addressing the conference.

An official statement from the ICCR pointed out that Suriratna had travelled for three months from Ayodhya to Korea by sea and married the Korean king, thus marking the beginning of the Garak clan in Korea.

Prime Minister Narendra Modi during his visit to Seoul in May had also reiterated the importance of this legend in his speech.

'The relationship between the two countries goes back to the first century when an Indian Princess travelled from the kingdom of Ayodhya to Korea by a boat. She married the Korean King Suro and became the first queen of South Korean kingdom. Several Koreans trace their lineage to her,' Mr Modi had said at the India-Korea CEOs Forum.

This tale of the Ayodhya princess was also mentioned in 'Samguk Yusa' or 'The Heritage History of the Three Kingdoms', a treasured work in Korea which was written in the 13th century.

The book finds a reference to the princess (Suriratna), who after marriage had become Queen Heo Hwang-ok.

The statement from ICCR also mentioned some of the famous descendants of Queen Heo as General Kim Yoo-shin, who had first unified the Korean Kingdom in the 7th century, former president and Nobel Laureate Kim Dae-jung and former prime minster Kim Jong-pil, among others.
Comments
KoreaIndo-Korea HistoryAyodhyaIndiaSuriratnaKim SuroSeoul