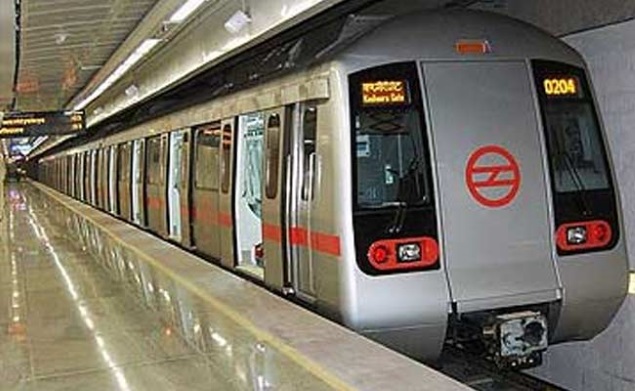 People rushed out of their homes in the national capital region as the 6.8 magnitude earthquake, epicentred around 300 km from Kabul shook tall buildings.

The Delhi Metro trains were stopped temporarily following standard procedure. Train services were resumed after a while but with reduced speeds.

There were no immediate reports of any casualty after the earthquake.