The high profile artist, Subodh Gupta, had denied the allegations, saying they were "entirely false and fabricated". 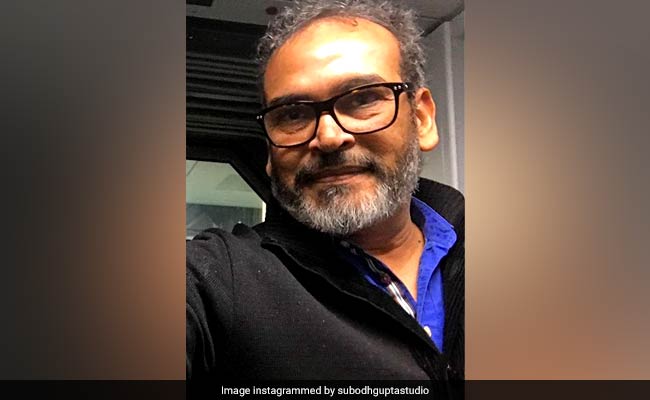 Subodh Gupta has been named in a fresh allegation that surfaced on Sunday night. (File)

Contemporary artist Subodh Gupta, a regular at the India Art Fair, will not be part of the annual show this year and will also skip the Jaipur Literature Festival, where he was scheduled to speak, organisers of the two events said on Tuesday.

Subodh Gupta, whose works have been represented in the past by both Indian and international galleries at the India Art Fair (IAF), was accused of repeated sexual misconduct by several women who made anonymous complaints in December.

The high profile artist had denied the allegations, saying they were "entirely false and fabricated".

IAF officials said the artist was not being exhibited this year because the participating galleries chose not to bring his works.

"The exhibition of specific artists and artworks is a matter for individual galleries. This artist is not currently on the exhibiting artists'' list for 2019," Jagdip Jagpal, IAF director, told PTI.

IAF, which will be held from January 31 to February 3 in New Delhi, will also not feature any works by Riyas Komu and Jatin Das it is learnt. Both artists have been called out for alleged inappropriate behaviour in the #MeToo movement against sexual harassment.

Organisers of this year's Jaipur Literature Festival, from January 24-28, said Gupta was scheduled to speak but will be giving it a miss.

"Subodh Gupta's office cancelled his appearance in Jaipur due to a conflict in his schedule," a festival spokesperson told PTI.

Subodh Gupta, known for his large installations made out of everyday steel utensils, has been named in a fresh allegation that surfaced on Sunday night.

According to an anonymous charge in a post on Instagram by 'Scene and Herd'', a handle that has been aggressively exposing inappropriate behaviour in the Indian art world, Gupta, at a public event on September 22 in 2008, allegedly passed a remark on the neckline of the dress the "survivor" was wearing.

He then went on to "almost charge" at her and "tried to touch" her, the post alleged.

"It started with remarks being casted on a dress with a neckline I was wearing which was not low but it was strappy and elegant, with a little of neckline flesh being exposed and he approached me and said, ''oh wow this is good show, (who wants to see the art) let me feel you as well'' (sic)," the post said.

After hiding in the ladies room for some time, she eventually borrowed a blazer from a friend and left, the post alleged. It did not specify how she knew him.

Repeated calls and messages to Gupta for his response remained unanswered.

In December, when the first round of allegations were made, he stepped down as one of the curators of the Serendipity Arts Festival in Goa.

He issued a strong statement at the time.

"I deny the anonymous allegations made on the Instagram account @herdsceneand in their entirety; I have never behaved in an inappropriate manner with any individual who worked with me and several of my former assistants can attest to this. These allegations are entirely false and fabricated," Subodh Gupta said.