Mehul Choksi Case: The team, which reached Dominica on Friday, will be present at a court hearing on Mehul Choksi tomorrow and will assist the Dominican Public Prosecution.

Mehul Choksi will be formally arrested at the Delhi airport the moment he lands, according to sources.

An eight-member multi-agency team from India is in Dominica to bring back fugitive Mehul Choksi, who is in jail there after an alleged escape attempt from Antigua, where he had been living since 2018.

The team, which reached the tiny island nation on May 28 (Friday), will be present at a court hearing on Mehul Choksi tomorrow and will assist the Dominican public prosecutors in the case that has become politically controversial for the government there.

Sources say two each from the CBI, the Enforcement Directorate and the Central Reserve Police Force (CRPF) are part of "Mission Choksi".

Sharada Raut, the CBI's chief of Banking Frauds, Mumbai, is a key member of the team as the officer heading investigations into the PNB or Punjab National Bank scam that involves Rs 13,500 crore extracted by Mehul Choksi and his nephew Nirav Modi as loans from the state-run bank with the use of fake documents. 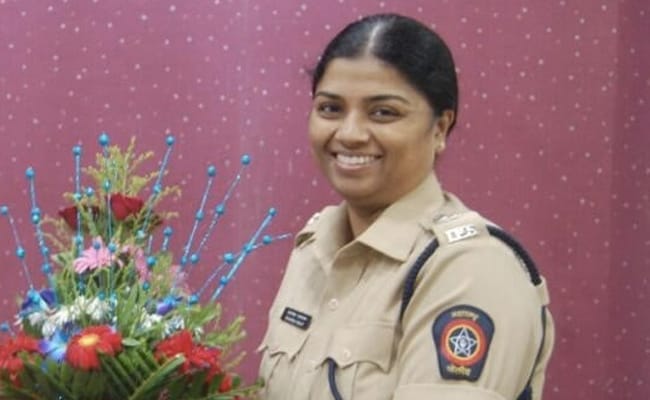 Sharada Raut, the CBI's chief of Banking Frauds, Mumbai is a key member of the team.

Sources say if everything works to plan, the same team will bring back the jeweler in the private jet that the group took from Qatar to Dominica.

Sources say Choksi will be formally arrested at the Delhi airport the moment he lands. But that involves many "ifs" at present, with the businessman's lawyer claiming a different version of how he ended up in Dominica.

Choksi, 62, was caught when he was allegedly trying to escape to Cuba from Antigua. When investigations into the loan fraud were picking up pace, the diamond jeweler took citizenship of the country and has been living there since. After his arrest in Dominica, Antigua said he should be handed over to India directly.

Reports suggest the team of investigators will try to argue India's case to get Choksi back on grounds that he remains a citizen. Sources add that "Choksi is not a citizen of Dominica so he cannot claim any fundamental rights in the island."

Choksi's lawyer says he is no longer a citizen of India and cannot legally be deported to India. He also claims that Choksi was taken to Dominica by force, an allegation that has sparked political uproar in Dominica.

The Dominica Leader of Opposition Lennox Linton has slammed Prime Minister Roosevelt Skerrit's government saying ''no law, no constitution'' lives in the country and its international image is "deteriorating".

The main opposition party alleges that the Dominican Prime Minister is part of a conspiracy involving Choksi.