"Such criminal acts against innocent animals are no different than acts of meditated murder against other humans," Ratan Tata tweeted. 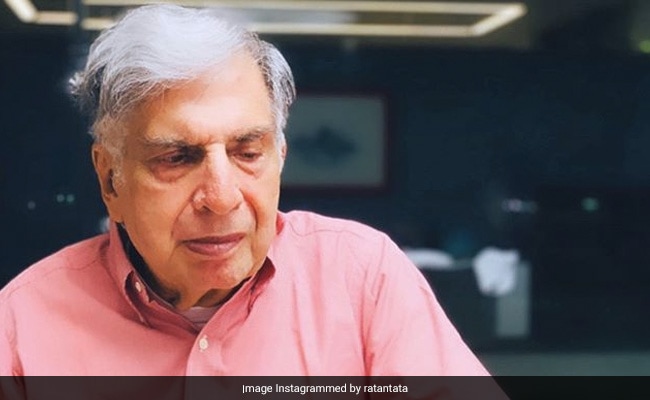 Ratan Tata termed the killing of a pregnant elephant in Kerala a "meditated murder".

Industrialist Ratan Tata on Wednesday termed the killing of a pregnant elephant in Kerala a "meditated murder", and sought justice for the animal.

The elephant allegedly ate a pineapple filled with firecrackers, placed by some locals. The firecracker burst inside her mouth, leading to her death in Silent Valley Forest on May 27.

"I am grieved and shocked to know that a group of people caused the death of an innocent, passive, pregnant elephant by feeding the elephant with a pineapple filled with firecrackers," Ratan Tata tweeted.

"Such criminal acts against innocent animals are no different than acts of meditated murder against other humans," said the veteran industrialist who is a keen animal lover.

"Justice needs to prevail," he said.

The Kerala government on Wednesday said a wildlife crime investigation team will probe the brutal killing, while the centre took a serious note of the incident and sought a report from the state.