The company pleaded before the High Court that it had no role to play in any fake Covid tests conducted during the Kumbh, the firm's counsel said. 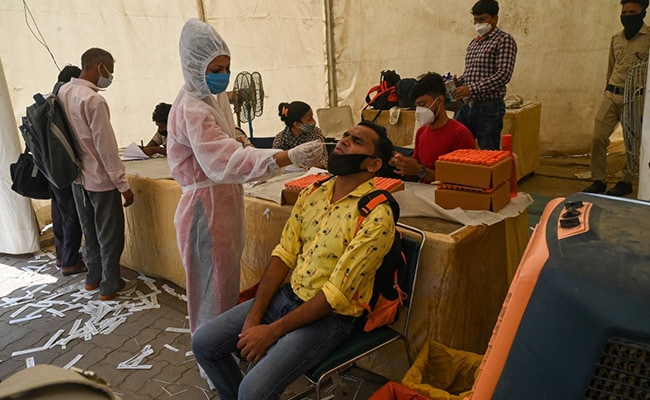 The company pleaded before the court in Nanital that it had no role to play in any fake Covid tests conducted during the religious congregation, the firm's counsel Kartikeya Hari Gupta said.

In the petition to the court, the company said it was merely a service provider with no actual role in generating fake Covid test reports as it had only signed a contract with the ICMR-accredited laboratories - Nalwa Laboratories Private Limited and Dr Lal Chandani Labs Limited - to conduct the tests.

If any fake tests have been reported, Max Corporate Services has no role to play in it and it is willing to co-operate in the probe, Mr Gupta said.

"We have pleaded before the court that our client facilitated the testing through these two labs as per the government work order. All the sample collection and other data entries were done under the knowledge and supervision of the government health authorities.

"We have requested the court to protect the petitioner from any coercive measures of the police and in whatever manner the government wants to investigate, our client is ready and willing to cooperate. We have filed the petition today and hope for an early hearing," the counsel said.

An FIR was lodged by the Uttarakhand police in Haridwar on Thursday against Max Corporate Services which has been under the scanner for allegedly conducting almost one lakh fake Covid tests during Kumbh Mela and two private labs with which it had signed an Memorandum of Understanding.