Maharashtra Clears 16% Reservation For Marathas: All You Need To Know

Maratha quota stir: Maharashtra already has 52 per cent quota, the Maratha quota will take the reservation to 68 per cent. 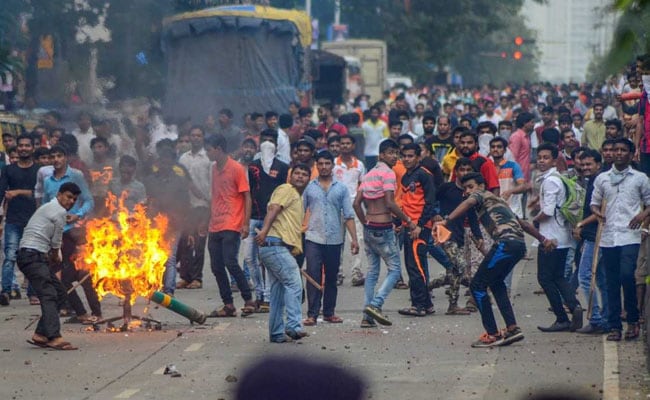 The Maharashtra assembly on Thursday unanimously passed a legislation giving 16 per cent reservation in jobs and educational institutions for the Maratha community, who constitute 30 per cent population. The law is the latest case of a politically-dominant community in a state getting the benefits of quota.

Maratha community will now get 16 per cent reservation, both in jobs and education in the state, which surpasses the 50 per cent cap put on the reservation by the Supreme Court. Given that Maharashtra already has 52 per cent quota, the Maratha quota will take the reservation to 68 per cent.

As the protest for quotas gained momentum earlier this year, Chief Minister Devendra Fadnavis had set an "end of 2019" deadline for the state government enacting the reservation law. But the fact that the quota bill, which could face legal challenges, was passed much ahead of the schedule shows the political clout of the community ahead of the national elections early next year. All parties in the state supported the bill called the Maharashtra State Reservation (of seats for admission in education institutions in the state and for appointments in public services and posts under the state) for Socially and Educationally Backward Classes (SEBC) Act, 2018. The decision for floating a political party by a faction of Sakal Maratha Samaj, an umbrella organisation of Maratha groups that demanding reservation seems to have brought mainstream political parties under pressure.

PAST EFFORT AND ITS RESONANCE ON THIS MOVE 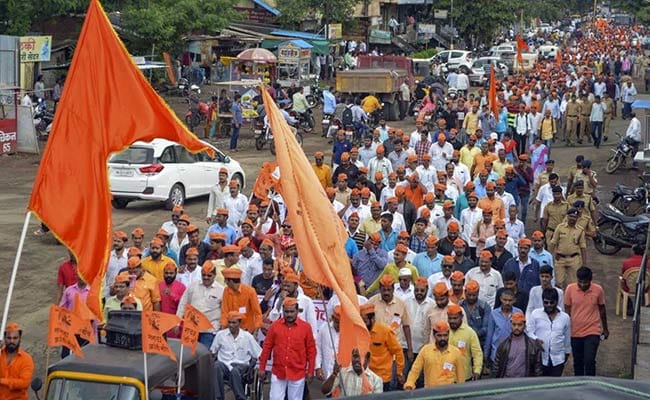 Legislative efforts at giving reservation for Maratha community had been made in the past.

Maharashtra State Backward Class Commission (MSBCC) has declared Maratha as socially and educationally backward and recommended that the "state government must take appropriate decision for providing reservation benefits to the Marathas under constitutional provisions." The demand for Maratha reservation was supported by all political parties in the Assembly

OTHER ISSUES AND LEGAL QUESTION

However, the politically dominant communities demanding reservations have opened a new debate in the country for some time now. The demand from such groups - be it Jats in Haryana or Patidars in Gujarat go against the constitutional restrictions on quotas, but political parties often find it difficult to go against the demand by a dominant community. Also, reservation in excess of 50 per cent has been held discriminatory. The only exception to this is southern state of Tamil Nadu with 69 per cent reservation policy.

That policy has the backing of an Act of parliament, Constitution (Seventy-sixth Amendment) Act, 1994. After setbacks from High Court and Supreme Court for reservation exceeding 50 per cent in the matter of admission to educational institutions, the Tamil Nadu Assembly, in a special session held on November 9, 1993, unanimously passed a resolution, urging the Union government to take steps to amend the Constitution. The Tamil Nadu Act was also included in the Ninth Schedule which gives it protection from a judicial questioning. But things are no longer easy. The Supreme Court in 2007 mandated court's close scrutiny of new entry in the Ninth Schedule.