Manohar Parrikar To Seek Trust Vote Soon, Congress Seems To Give Up: 10 Points 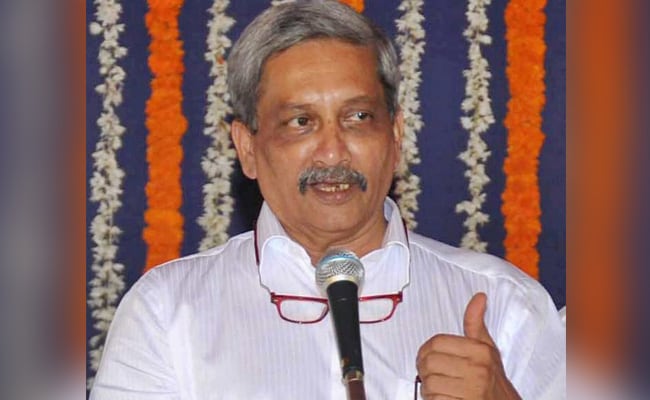 Manohar Parrikar, who takes trust vote today, was sworn in as Goa Chief Minister on Tuesday.

Panaji: Goa Chief Minister Manohar Parrikar was the first to arrive this morning at the state assembly, where he will seek a vote of confidence to prove that he has majority support. Mr Parrikar is confident he has done everything to ensure that at least 21 of the state's 40 legislators will back him today - the BJP has won 13 seats and has built a coalition with smaller parties and Independent legislators, generously handing them cabinet posts. As each of the new allies reconfirmed support to Mr Parrikar this morning, Congress sources said the party has given up trying to pull apart the coalition that the BJP has constructed.

Here are the latest developments in this big story. 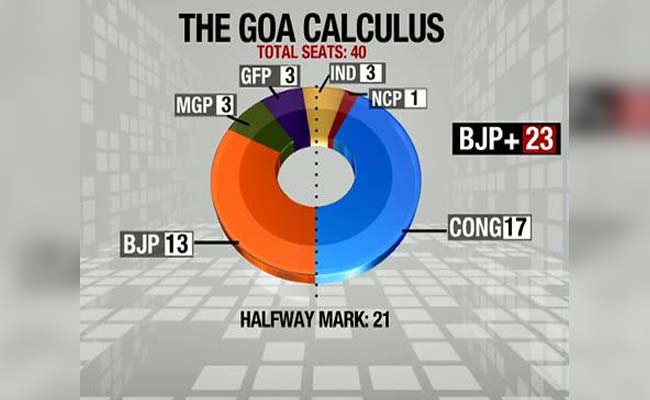