Manohar Parrikar Should Give Key Portfolios To Others: Congress

Mr Parrikar, 63, who has been suffering from a pancreatic ailment, had made the comments while presenting the state budget in the Assembly. 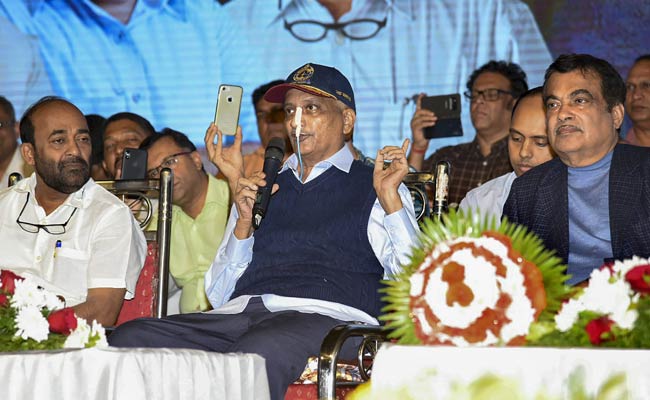 Manohar Parrikar, 63, has been suffering from a pancreatic ailment.

The Congress on Thursday said Goa Chief Minister Manohar Parrikar should appoint two deputy chief ministers and delegate some of the key portfolios held by him to his other ministerial colleagues.

On Mr Parrikar's comments in the Assembly on Wednesday that he was high in "spirit" and fully in his senses, Goa Congress spokesman Ramakant Khalap said his body language neither depicted "josh" nor "hosh", but showed "hunger for power".

Mr Parrikar, 63, who has been suffering from a pancreatic ailment, had made the comments while presenting the state budget in the Assembly.

Mr Khalap said, "The Goa government has created history and presented a miracle budget. During his seven-minute speech, Parrikar used words like ''he has josh and hosh''."

"However, Parrikar''s body language and the kind of budget that was tabled, it is clear that ''na josh, na hosh, sattecha sos'' (no josh, no hosh, only hunger for power)," he told reporters here in remarks made in Marathi.

Mr Khalap claimed Manohar Parrikar half-heartedly presented the state budget and that it was just a formality.

The former Union minister said Mr Parrikar should have given away key portfolios, like finance, home and planning, to his colleagues, he opined.

"He is holding everything (majority portfolios) in his fist. He should have given up his portfolios and worked with his colleagues," he added.