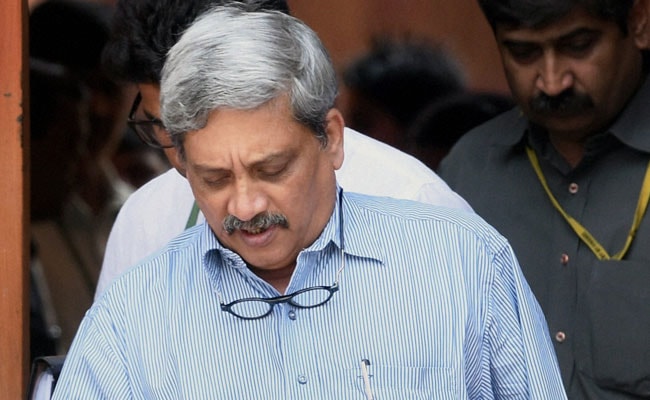 The Defence Minister termed the success as a matter of "national pride" and hoped that Tejas will take India's air strength to new heights.

"I congratulate DRDO India, IAI, Air Force and Industries for the hat-trick success of MRSAM weapon system hitting the targets," he tweeted.

"I am happy for the successful hit of a manoeuvring target by MRSAM missile at 10.20 a.m. at ITR Chandipur," he said in another tweet.

India On Thursday test-fired twice a medium-range surface-to-air ballistic missile, off the coast of Odisha.

The missile, which has been jointly developed by DRDO and Israel's administration for the Development of Weapons and Technological Infrastructure, has a strike range of 70 km and is designed to defend against any airborne threat, apart from aircraft and helicopters.