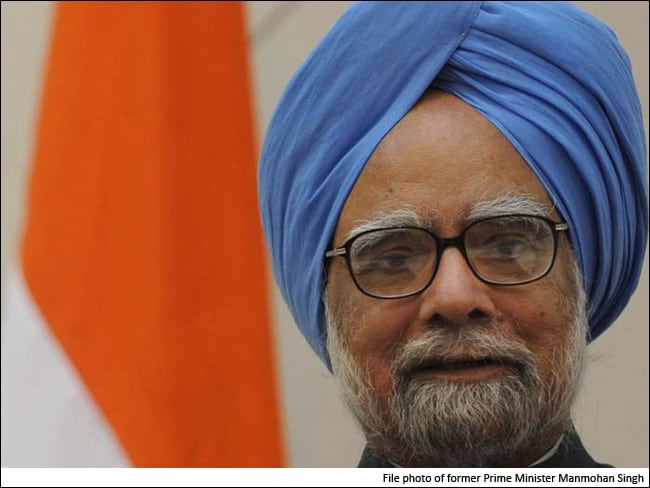 New Delhi: Manmohan Singh today received support from the CBI, which told the Supreme Court during a coal scam hearing that the former prime minister's case was "different".

In Dr Singh's case, there was no criminal intent in the allocation of coal blocks to Hindalco industries in Odisha, the investigating agency told the court.

It was former Minister of State for Coal, Santosh Bagrodia, who acted with criminal intent in recommending coal blocks and his case could not be equated with that of Dr Singh, the CBI said.

Mr Bagrodia's lawyer had argued that he and the former PM should be treated equally in the case as all decisions were taken by both.

The Supreme Court had earlier stayed summons to the former Prime Minister by the trial court. Last week, the top court took off Dr Singh case from the coal bench as his lawyers argued that his case doesn't fall within the ambit of coal scam

Earlier this year, the 82-year-old former PM moved the Supreme Court for exemption after he was ordered to appear in a Delhi court in connection with the coal scam.

In 2012, while Dr Singh was Prime Minister, the national auditor said 1.86 lakh crores had been lost because coal mining licenses had been issued without transparency. Late last year, the Supreme Court cancelled nearly 200 coal licenses, many of them issued by Dr Singh's government. The coal fields are now being auctioned online.

The case against Dr Singh relates to the allocation of a coal field in 2005 to Hindalco Industries, part of the $40 billion Aditya Birla Group. Kumar Mangalam Birla, one of India's most respected entrepreneurs, is the chairman of the group.