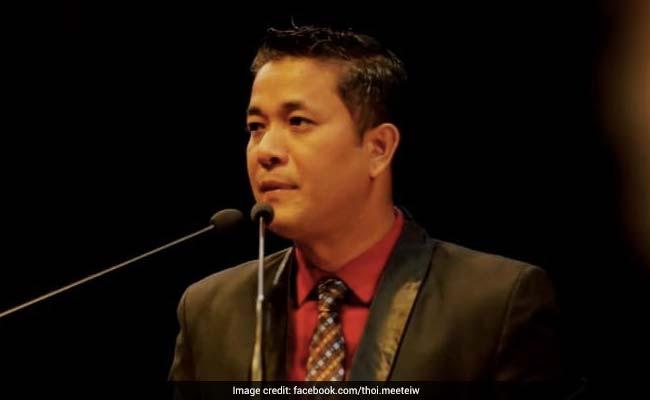 Manipur TV journalist Kishore Chandra Wangkhem, who was arrested under the National Security Act, for social media posts criticizing the BJP and Prime Minister Narendra Modi, has been released by the high court today. The order for release is expected in the evening, Mr Wangkhem's wife, Ranjita told NDTV. The 39-year-old TV journalist's arrest, under the stringent NSA, drew worldwide criticism last year.

The journalist's wife, in March, told the court that Mr Wangkhem was being ill-treated in custody and has developed "serious" health problems.

Defending its decision to jail the journalist, the Manipur government claimed that Mr Wangkhem was arrested to "prevent him from acting in any matter pre-judicial to the security of the state and maintenance of public order," after a video, reportedly, had the journalist calling Chief Minister N Biren Singh, a "puppet" of PM Modi.

The journalist had also criticized the Rashtriya Swayamsevak Sangh or RSS for organising a function, in capital Imphal, meant to mark the birth anniversary of Rani Lakshmibai of Jhansi. Mr Wangkhem had alleged that the Rani of Jhansi had nothing to do with Manipur.

"Don't betray, don't insult the freedom fighters of Manipur," the journalist had said in one of his Facebook posts, which the government alleged was a propaganda of the militant groups.

Mr Wangkhem's family had challenged the detention under NSA in Manipur High Court.

"This is another attempt to use the state machinery to silence dissent. Over the past few months, we have witnessed the BJP government's design to trample on constitutional rights of the people of Manipur," Mr Gandhi had said in his letter to the journalist.